We’re halfway to seeing the whole cover, and just 19 days away from the release of SKELETON’S KEY! How are you liking the puzzle reveal?

The butlers pantry in the white house originated during President Andrew Jackson’s time as a locked “vault” to protect the new collection of expensive silver. The new chef did not sleep in the pantry as previous ones did.

“Dani?” Cage materialized out of nowhere. He thundered up the steps and then knelt in front of her. He wrapped one big hand around her forearm and gently tilted her chin up with the other. She rested her head against his shoulder.

“What happened? Is it the heat again? I’ll get you some water.”

He searched her face, his own twisted into an expression of confusion and concern. The wrinkles across his forehead smoothed out, and his eyes widened. “The butler’s pantry. You opened it.”

“Does Gina think that’s that where he killed them?” Cage spoke softly, reminding her of the way she’d heard mothers deal with small children. 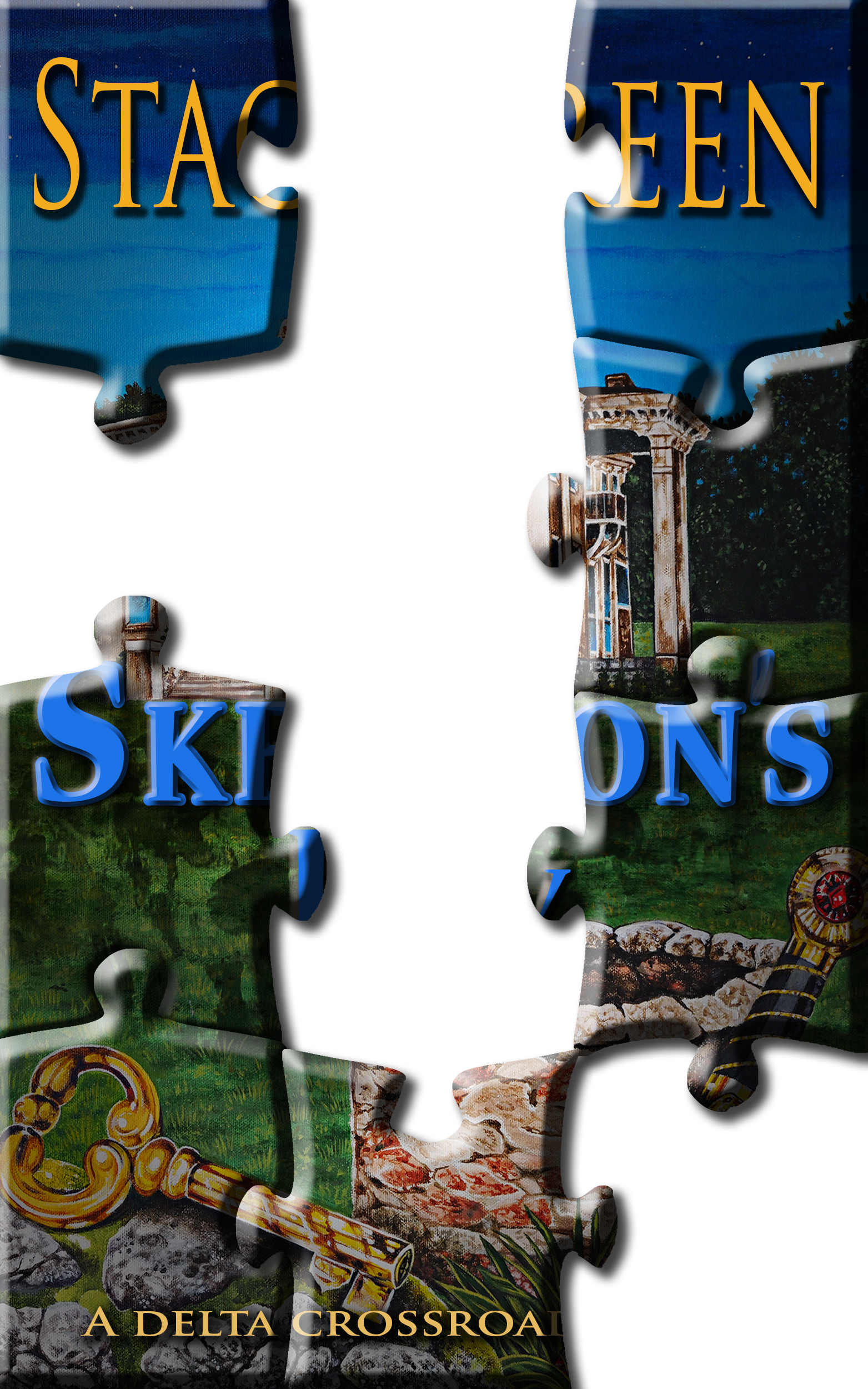