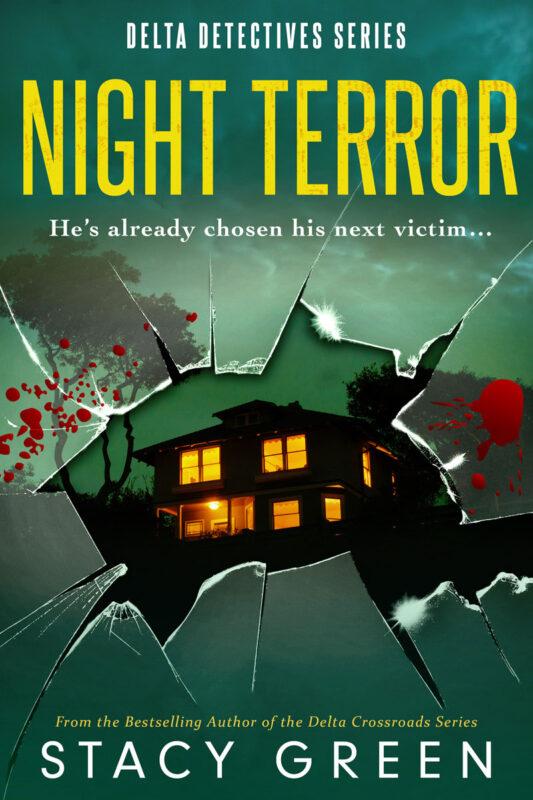 When a woman is found raped and murdered in her home, Criminal Investigator Cage Foster believes she is a victim of a serial rapist who is stalking Adams County. But why did the woman’s attacker dial 911?

Medical examiner Summer Jordan also believes the rapes are related, but Cage’s boss disagrees and sends him after a known petty criminal in the county’s African-American community, fueling racial tensions.

Ignoring her order could mean career suicide, but Cage doesn’t have time for office politics or petty grudges. The Night Terror has already chosen his next victim.

Will Cage be able to figure out the attacker’s next move in time, or will another woman meet the same terrible fate?

About the Book
Other all-books in "Delta Detective Series" 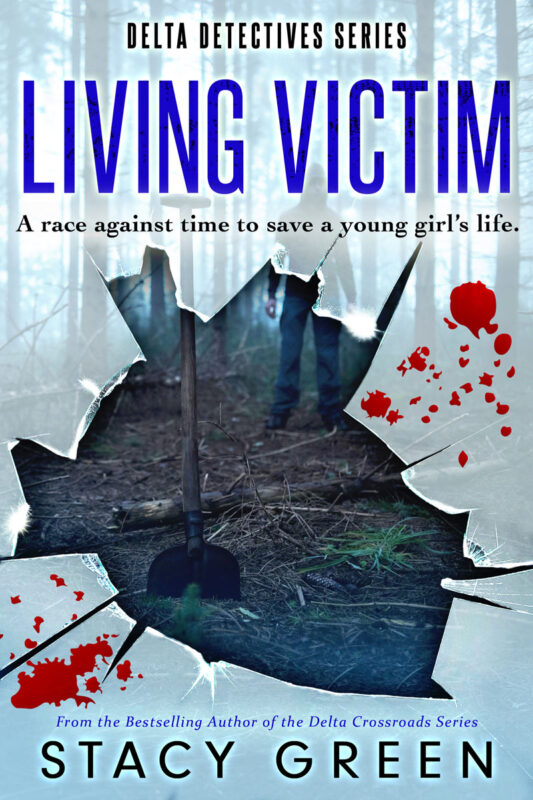 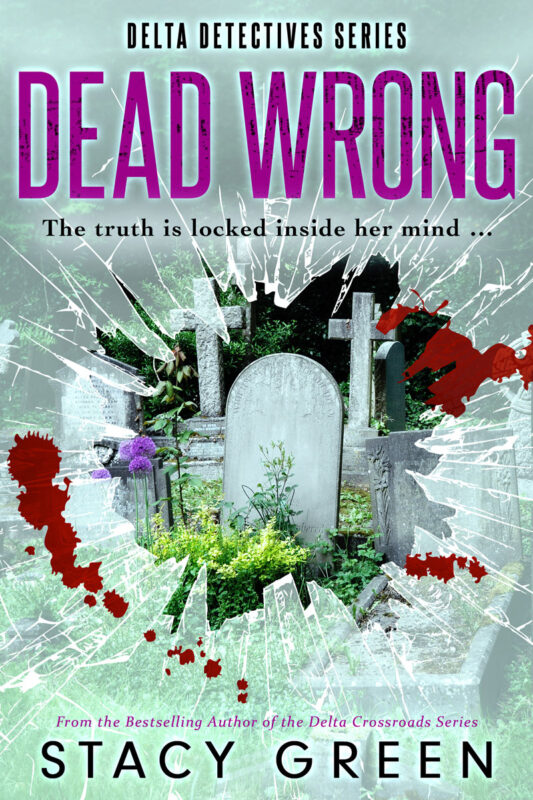 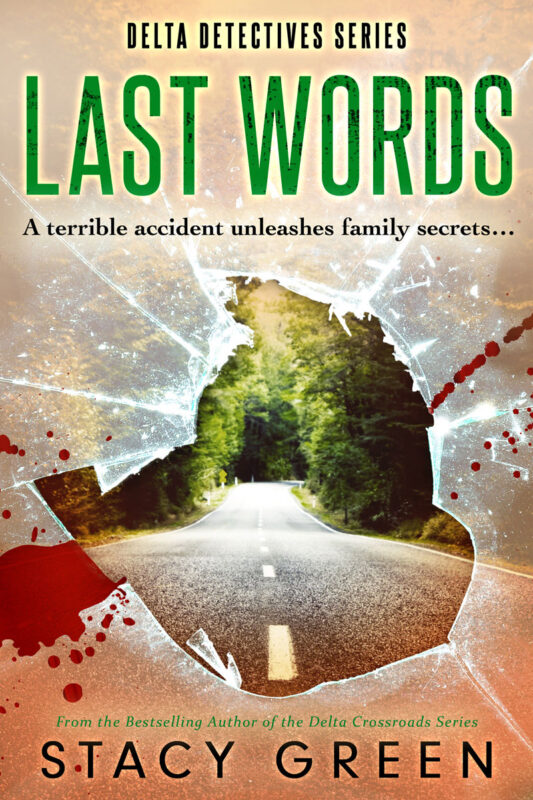 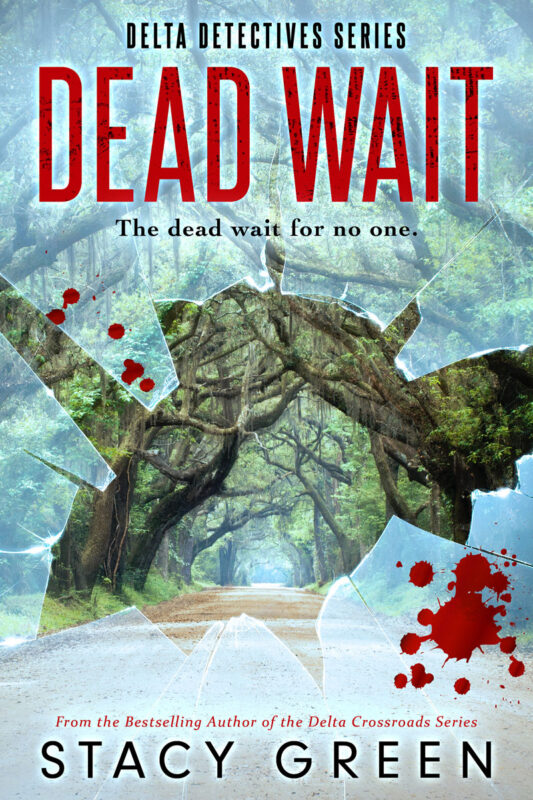 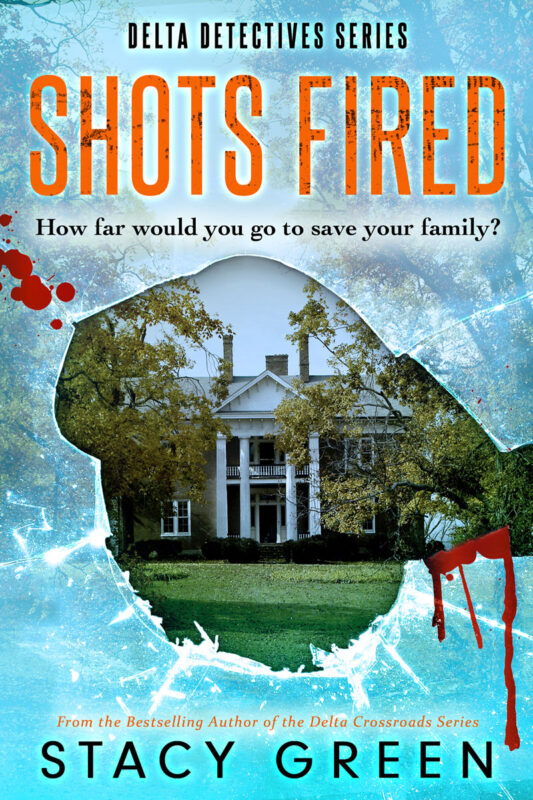