Thanks so much for all of your support of the cover reveal! I’m sharing an extra long teaser today, featuring Jaymee from TIN GOD. Yes, she makes several key appearances, and in this scene, she’s telling Dani about Roselea’s Civil War hero.
SKELETON’S KEY (Delta Crossroads #2)
10.28.13

“But there are no more Laurents around here, are there? The Evaline line ended, and CaryAnne never had any children.”

“No, but people like Grace have generations of stories. And not just about their own families.”

Dani looked out the windows at the new morning sun. “It’s so sad. So much of Ironwood’s story is lost.”

“Or never told,” Jaymee said. “CaryAnne was a recluse, especially as she got older. Even before she got sick. I always heard she never got over her father’s death. In fact, that’s one of my favorite legends about Ironwood.”

Jaymee grinned. “Cage will be so pissed at me for telling you this. He hates the old gossip.”

“Well, Grace always told us that locals claimed CaryAnne never buried John James in the family plot in the cemetery. That she just had a funeral for an empty casket.”

Coldness swept over Dani. “Are we talking Psycho in reverse here?”

“Basically. Grace’s father always blew off the rumors, but people used to say CaryAnne kept John James’s body with her at Ironwood. She couldn’t let him go.”

“What if the skull belongs to John James?”

If you want to know more about John James, CaryAnne, and the secrets of Ironwood BEFORE the book releases, be sure to sign up for my mailing list. I’ll be sending some very special goodies out starting next week! 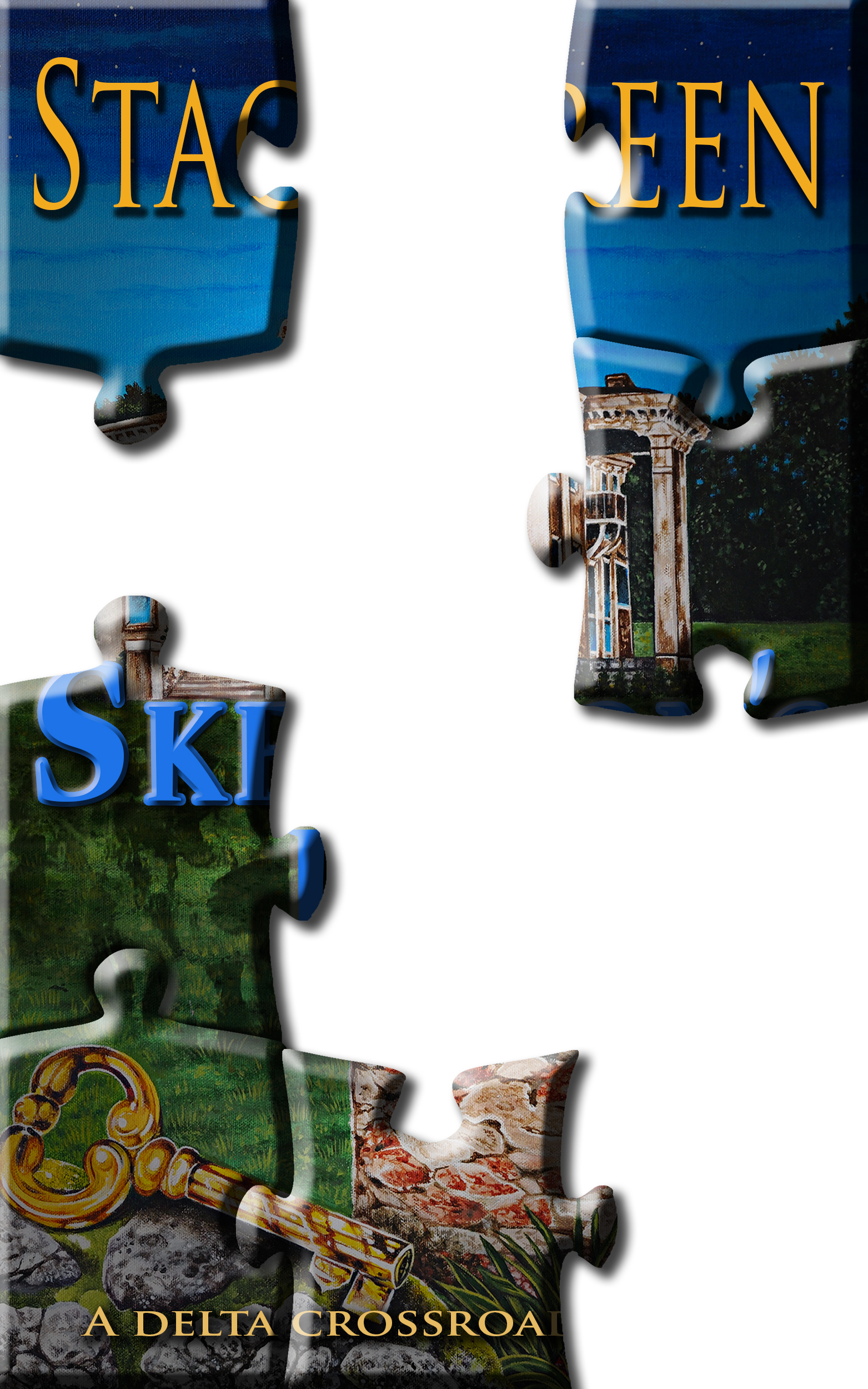