The Smiley Face Killer – Murderers Among Us 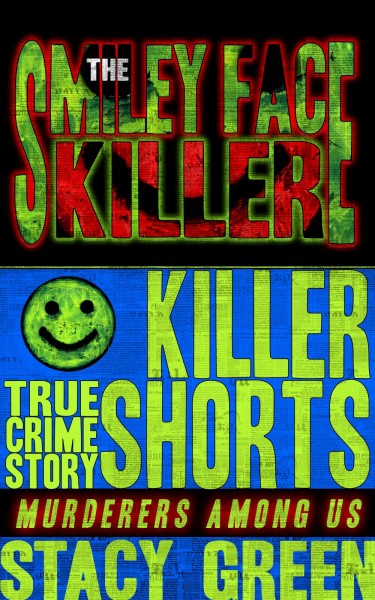 PREORDER NOW
About the Book

College student Christopher Jenkins disappeared on Halloween night 2002 after being kicked out of the Lone Tree Bar and Grill in downtown Minneapolis by two off-duty cops.

He never made it home.

Christopher was found four months later in the Mississippi River, frozen in ice, hands folded across his chest.

Since 1997, more than 40 young men, spanning 11 states from New York to Minnesota, have mysteriously drowned.

Local and federal law enforcement officially list the deaths as accidents, but when two retired New York police detectives trace each victim’s point of entry into the water, they discover spray-painted smiley faces near at least a dozen locations. Eerie coincidence? Or a killer’s calling card?

Young men continue to disappear and emerge in the river weeks and months later. Now, the question becomes: where will the Smiley Face Killer strike next?

Other all-books in "Killer Shorts - Murderers Among Us" 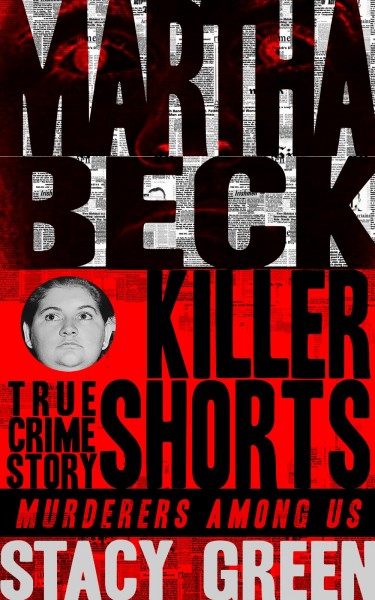 Martha Beck - Murderers Among Us
bookmark the permalink