The Lies We Bury 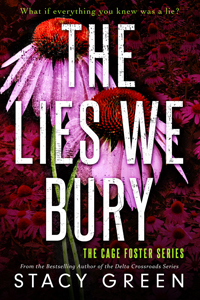 A serial predator, buried secrets and a shattered life. A gripping psychological thriller from the bestselling author of The Delta Crossroads Series.

It’s the case that has tormented him for years…

Detective Cage Foster’s past has come back to haunt him. It’s been seven years since two girls disappeared because of his rookie mistake, and since then he’s lived under the weight of guilt. Now Annabeth, one of the girls, has been found, but with her comes more unanswered questions. Cage realizes this time there’s no room for error because the serial predator is still out there and still on the hunt.

Doubts plague Cage while he races to put the pieces together. Where has Annabeth been all these years? And why does she believe she’s Lyric Gaudet, granddaughter of a powerful New Orleans voodoo priestess?

As Cage gets caught up in the mysterious black magic community of New Orleans, secrets are revealed, and he realizes it’s no coincidence Annabeth believes she’s Lyric. The girls’ pasts are somehow tied together—worse, the killer is watching and Annabeth is the target.

And Cage is running out of time.

Other all-books in "Cage Foster Series" 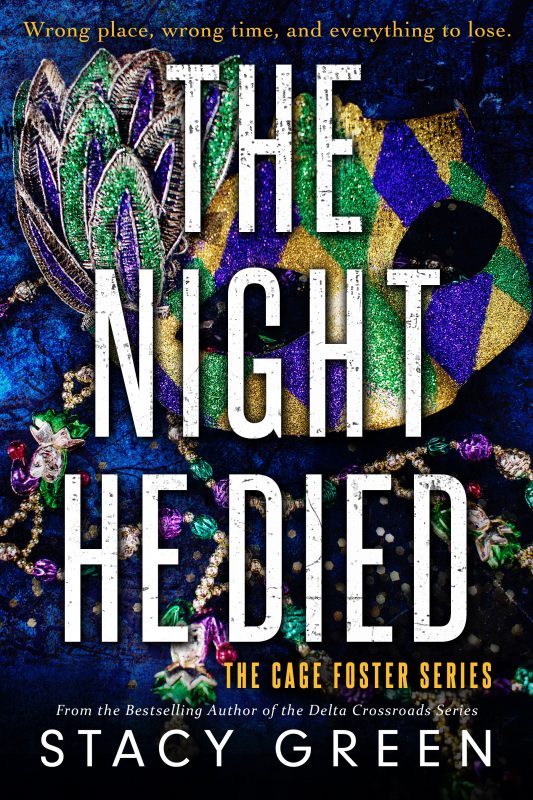 The Night He Died
Look Inside
bookmark the permalink