It’s release month for INTO THE DARK, and I have something truly special planned. 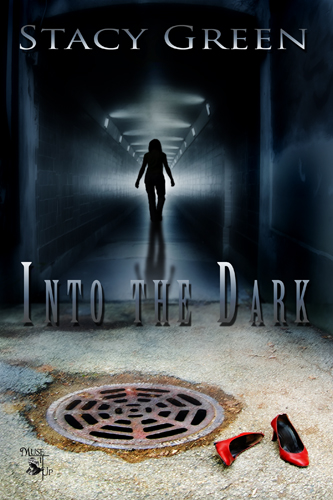 Reporter Matt O’Brien introduced the tunnels to the world in his excellent book, Beneath the Neon. He decided to research the homeless living in the drains after covering the Weber murder case of 2002 for Las Vegas CityLife.

Here’s your true crime case for this Thursday. In April 2002, Timmy “T.J.” Weber raped his girlfriend’s 14-year-old daughter and then killed his girlfriend and one of her sons. Police found the woman stuffed in a storage container in a bedroom closet.

Her son was discovered facedown on the mattress, arms taped behind his back and a t-shirt in his mouth. A plastic bag was secured around his neck with speaker wire. He smothered to death.

Weber originally left Las Vegas but returned a week and a half later. He attacked his girlfriend’s surviving son and his friend when they came into the home to choose items for the funeral. The men fought, and an injured Weber fled on foot. He eventually made it to a storage ditch and disappeared into the storm drain where he spent five hours underground.

Weber was captured after more than 3 weeks on the run. He told investigators his journey through the drains reminded him of the movie The Fugitive.

I first discovered the tunnels in 2009 when I was researching for INTO THE DARK. I knew at once I’d found my stalker’s escape route, but I didn’t realize what an important role the storm drains played in the book until after the first draft was complete.

There are only a handful of scenes that take place in the tunnels and yet, they’ve added true depth to the book. As SWAT and detectives are searching for the man who becomes known as the Taker, readers get a glimpse of the dark and sadness festering beneath the city. Seeing this reality gives both my hero and heroine a new perspective on life and ultimately helps make them into three-dimensional characters.

So when it came to figuring out how to market INTO THE DARK, I knew I had to do something to give back.

I hate the idea of marketing, by the way. I’m not going to go around telling you all to buy my book and to please tell everyone you know about it. Maybe it’s a mistake, but I simply can’t do it. I’ll tweet and Facebook here and there, share some excerpts, do some giveaways, but I’m not going to run off at the mouth on social media. That’s just not me. 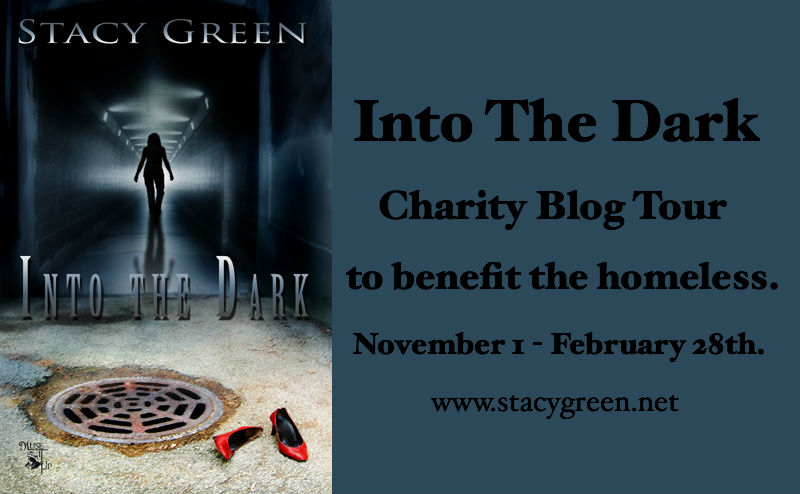 So here’s the plan: from today until the end of February (covering both of my blog tours) I’m running the INTO THE DARK Charity Blog Tour to benefit the homeless. It’s through Rafflecopter. There are several entry options, including tweets and Facebook shares.

Even better is the option to donate to HELP of Southern Nevada, the organization that aids those living in the storm drains. The raffle’s grand prize is a $100 donation from me in the winner’s name to the homeless charity of their choice.

Will this help sell books? I have no idea. But I know it’s the right thing for me to do. I realize times are tight for everyone, but I hope we can raise a little money for HELP, and I’m excited to donate to the winner’s homeless charity.

If you’d like to help spread the word, feel free to grab some of the tweets listed at the end of the post.

And there’s more big news today! My official website is live! Visit stacygreenauthor.com for the full list of my blog tour. In addition to the Charity Raffle, I’m also hosting A Gift From Stacy–a chance for readers to win a $25 Amazon gift card, so don’t miss out on those events.

What do you guys think? Are you ready to spread the word and raise a little money for charity?

An Introduction to the Darkness Below. 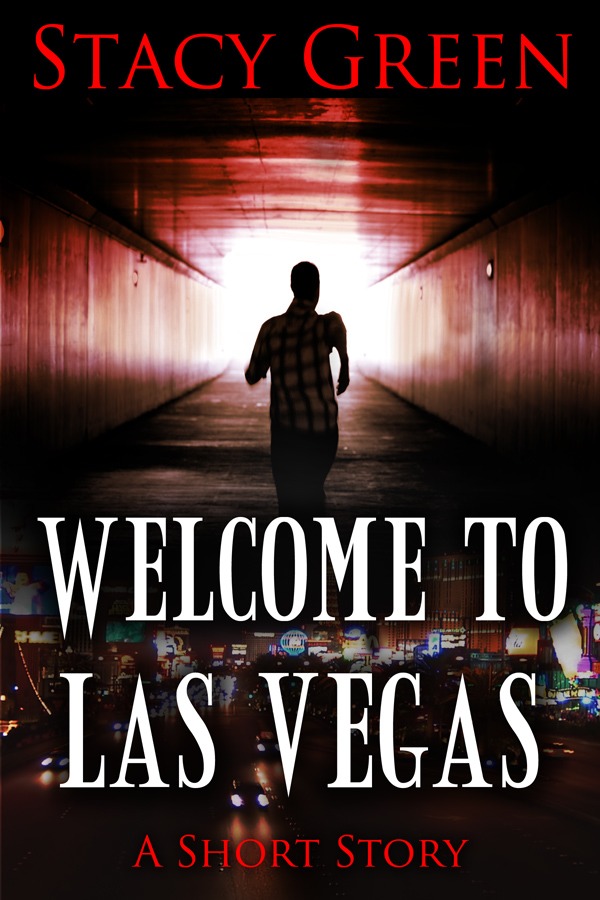 WELCOME TO LAS VEGAS, a short story. (Contains exclusive excerpt from INTO THE DARK)

Dark, dirty, and terrifying, the storm drains below Las Vegas stretch hundreds of miles and house the city’s homeless and criminal element. Walking into the underground abyss is the last thing Tate wants to do, but his junkie sister has disappeared into the drains. Armed with only his flashlight, Tate wades into the gritty depths beneath Sin City to rescue his sister from her demons.

Every step into the smothering darkness challenges Tate’s resolve. With his sister’s life and his own sanity at stake, Tate must face his fears or risk becoming another victim of the Las Vegas tunnels.

Emilie’s resolve faltered as they reached the tunnel entrance. She peered over Nathan’s shoulder at the triad of pipes branching off in different directions. Big enough for a tall man to walk through easily, their murky blackness was as foreboding as anything Emilie had ever experienced.

She pressed the button on her flashlight and shined it into the abyss. Four other lights joined hers, and the inner concrete walls of the tunnel became visible. Graffiti was scrawled over them. A bevy of cockroaches scuttled away from the intrusion.

Emilie followed Nathan and Chris across the threshold and tried not to give in to the claustrophobia that immediately wrapped itself around her. The tunnel was wide enough for two people to walk side-by-side with room to spare, but the sense of being closed in was amplified by the heavy silence. The group’s splashing feet echoed and then faded away into the never-ending darkness. How deep were the channels?

“Something else, ain’t it?” Chris’s voice broke the uneasy stillness. “I liken it to a men’s locker room filled with dirty socks and jocks after a five-mile run.”

“If you guys stink this bad, you need medical help. Christ.”

“At least my stomach’s not rumbling anymore,” Nathan said.

“You can always eat. You’re like a human trash compactor.”

“Do you guys have any idea where to find Snake?” Avery’s voice came out muffled.

Chris turned around and shined his light on Avery. “Dude, that hanky over your face ain’t gonna stop the stink. Embrace it. Feel the burn.”

Emilie laughed as the knot in her stomach began to uncoil. The banter made it easier to forget why she was here.

Her right foot suddenly came down on something hard in the shallow stream of water. She stumbled into Nathan’s back before an arm caught her from behind.

“Watch it,” Avery said. “Last thing you want to do is fall face-first in this.”

“Sorry.” Emilie clutched the hem of Nathan’s thin T-shirt. “I tripped over something.”

She shined her light into the two-inch-deep water. A pair of soulless black eyes stared back at her. A child’s doll lay abandoned, its once-blond hair soaked with the filthy water.

“Into the Dark by Stacy Green explores deep, dark secrets and exposes a fascinatingly creepy killer!”

“Stacy Green writes suspense like a pro. You’ll be captivated from the first page to the end of this harrowing story. Don’t forget to breathe!”

–Diane Capri, #1 Amazon Bestselling Author of The Justice Series and The Hunt For Reacher Series.

Pre-Order Into The Dark

Helping those in need for the #holidays. Enter the #IntoTheDarkCharity Raffle and help an #author give back http://bit.ly/PlKhrP

#IntoTheDarkCharityRaffle Discover a great new #author and give back for the #holidays. http://bit.ly/PlKhrP

27 comments on… “Thriller Thursday: Step INTO THE DARK and Give Back”