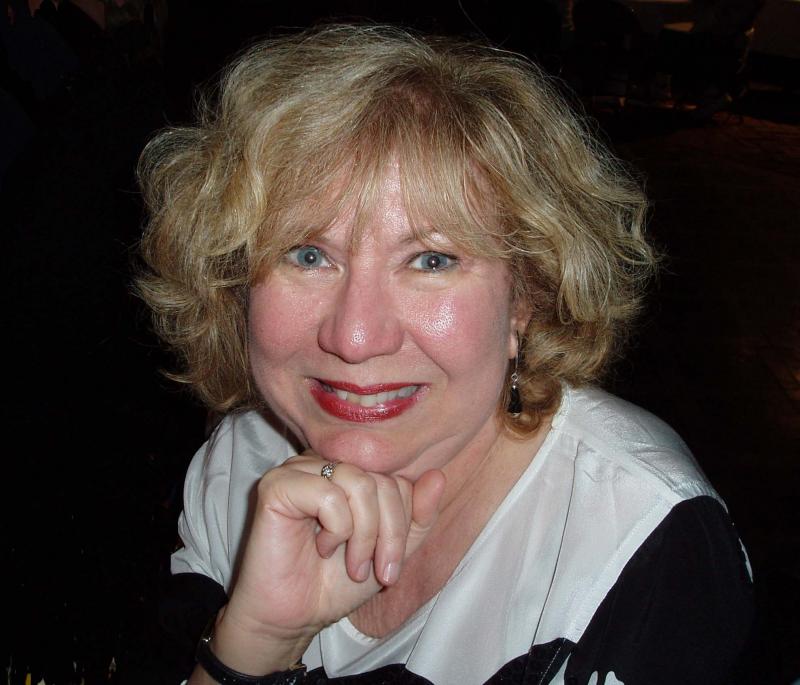 A couple of weeks ago the 3rd book of the Alvarez Murder Mystery Series, Death Runs in the Family, hit the eWaves. I’m beyond relieved. Not just because it’s out there, but because I don’t have to rewrite it again and again.

I mean, you start a novel. You’re excited, filled with energy, hope, and love of the craft. You can’t wait to start the process, do the research, meet the characters, and create a spiffy plot, all that good stuff. If you’re a mystery writer like me, you pretty much know what the ending is going to be, but the ‘how’ of getting there! It’s elixir for the soul.

In the beginning, you’re open to all sorts of possibilities that spur you on during the countless, never-ending months. Writing a novel–at least at the start of it–is a wonderful adventure. Just you, your ideas, a computer, and buckets of strong coffee.

But at the end of this wretched, back-breaking process you want to run screaming into the night. There are eighty-four thousand words of what I suspect is pure, unadulterated drivel. This drivel is dripping with my blood and sweat–virtual, of course–but very real and bad clichés. True, that suspicion comes only in my more insecure moments. Much of the time, I believe it to be my best work. Healthy ego, don’tcha know.

Nonetheless, it’s been the same words and chapters over and over again, months on end. Reading, rereading, working, reworking, adding scenes, taking out scenes, and visiting my chiropractor when I could pry my creaking body out of the chair. Then it goes to the Editors. 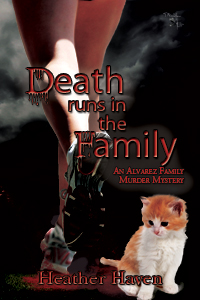 Enough already. I’m sick of this book. I’m sick of finding out I’ve used the same stupid phrase or adjective multiple times in one chapter, which means I have to haul out the thesaurus to find something else that means the same thing. I’m sick of reading a sentence with the sinking feeling it needs to be clarified if anybody else besides me is going to get it. I’m sick of dashing over to a site called Popular Baby Names because I discovered, rather late in the game, too many of the characters’ names began with the letter ‘N.’

And what’s with one of the characters taking off for Ipanema like that in the middle of my story, anyway? I don’t know anything about Ipanema. This poor slob of a writer had to do all kinds of fast research on the fancy schmancy, Brazilian vacation spot. I had to study dozens of photographs, maps, articles, learn the monetary exchange, how they say hello, goodbye, etc. in Portuguese, which is a foreign language, fer cryin’ out loud! Honestly, characters have a way of getting a life of their own when you least expect it and then dictating to you what they are going to do. It sucks.

But I am currently free of Death Runs in the Family until I start the process all over again. I have this great idea for the 4th book of the Alvarez Family Mystery Series and I can’t wait to start it!  Then it’s more of the above, because as every writer knows, writing is rewriting. It’s not so much talent as sheer stamina.

Heather Haven is the acclaimed award winning writer of The Alvarez Family Murder Mystery Series, Murder is a Family Business; A Wedding to Die For; and the newest release Death Runs in the Family.

EXCERPT from Death Runs in the Family

Without much conversation, we jostled Nick out of the room and down the stairs. As a precaution, we used the back exit, Flint flinging boxes of DVDs every which way so fast, the clerk only managed one “hey” before we were out the door. The exit led to a narrow back alley filled with garbage, trash, and more small scurrying animals that should be calling the SPCA to complain about the conditions under which they’re forced to live.

While Flint went to bring the car to the side of the alley, I waited in the shadows next to Nick and pulled out the Glock. The irony of the situation hit me like a double charge on a credit card bill for shoes not only too tight to wear but last year’s style.

On the left, a disgusting dumpster; on the right, an even more disgusting ex-husband. And me stuck in the middle as usual—a reluctant PI if ever there was one.

Rather than inhaling the stench of fly-ridden garbage, I’d really rather be sniffing out dastardly doings of computer sabotage or thievery, in particular, long after said dastardly deeds have gone down. It’s my idea of a good job, especially when I get to zip off whenever I want and have a great lunch.

The part I like best—besides the food—is sitting at a highly polished, recently vacated mahogany desk in an air-conditioned office, sifting through the rubble of high-tech deceit and betrayal. I like gathering enough evidence to point a manicured fingernail at the culprit and shout j‘accuse! Backlit by enough briefs, memos, emails, and other telltale papers, the culprit is mine. That is a real high.

This was a real low. But I had to think about Stephen. My cousin was dead, and Nick knew something about it. Hell, maybe he even had something to do with it. And, of course, there were the cats. If Nick was in any way responsible, I might do him in myself and save whatever goons there may be the trouble.

All these things were flitting through my mind when Nick—the stupid idiot—made a lunge for my gun, muttering he could take better care of himself than I could. Sometimes an ex-marine, like an ex-husband, needs to get over himself.

One of the first lessons you learn as a PI is to not to carry a gun if you’re going to let anybody take it away from you. All the years I’ve been carrying, ten to be exact, people have taken all sorts of things from me—including my virtue—but never my gun.

So when Nick came at me, my knee went up fast, strong, and accurate. Ex dropped to the ground in a fetal position. God only knows what else was lying there with him, but I left him on the dirt, anyway. He was busy moaning while I cocked the Glock and gave a 360-degree spin, prepared to do whatever was necessary to keep the jerk safe. At least, for the moment.

Fortunately, no one showed up except a passing rat or two, excluding the one I stood over. After what felt like a lifetime, I saw Flint’s headlights, although I’m sure it didn’t take him more than three minutes to get there. I helped Nick up. He limped to the car, and Flint, bless him, raised an eyebrow over Nick’s condition but didn’t say a word. What a guy.

Death Runs In The Family

Lee Alvarez’ ex-husband, Nick — a man she divorced with joy in her heart and a gun in her hand – sprints back in her life only to disappear again. She’d love to leave it at that, but could he be responsible for the recent death of her cousin, who keeled over at the finish line of a half-marathon in front of hundreds of spectators? As PI for the family run business, Discretionary Inquiries, Lee follows the clues to Vegas, where she joins forces with Shoshone PI, Flint Tall Trees.  Together they uncover a multi-million dollar betting syndicate, a tacky lounge lizard act, and a list of past but very dead runners, plus future ones to off. At the top of the ‘future’ list is the love of her life, Gurn Hanson. Hoping to force the culprits out in the open, Gurn and Lee’s brother, Richard, vow to run San Francisco’s famous Palace to Palace footrace in only a few days. Can Lee keep the two men she loves from hitting the finish line as dead as her cousin? With more at stake than she ever dreamed possible, Lee is in a battle against time to stop the Alvarez Family’s 12K race with death.

‘A fresh voice in a crowed genre. We will be hearing more from this talented newcomer.’

‘The writing was clever and I couldn’t stop laughing. This is the perfect beach book.’

‘This is an exceptionally fun read for those who love strong female characters, a bit of mystery, and a bit of tongue-in-cheek humor.’