← Guest Author Jenny Milchman: Why I Decided To Do A 7-month Book Tour 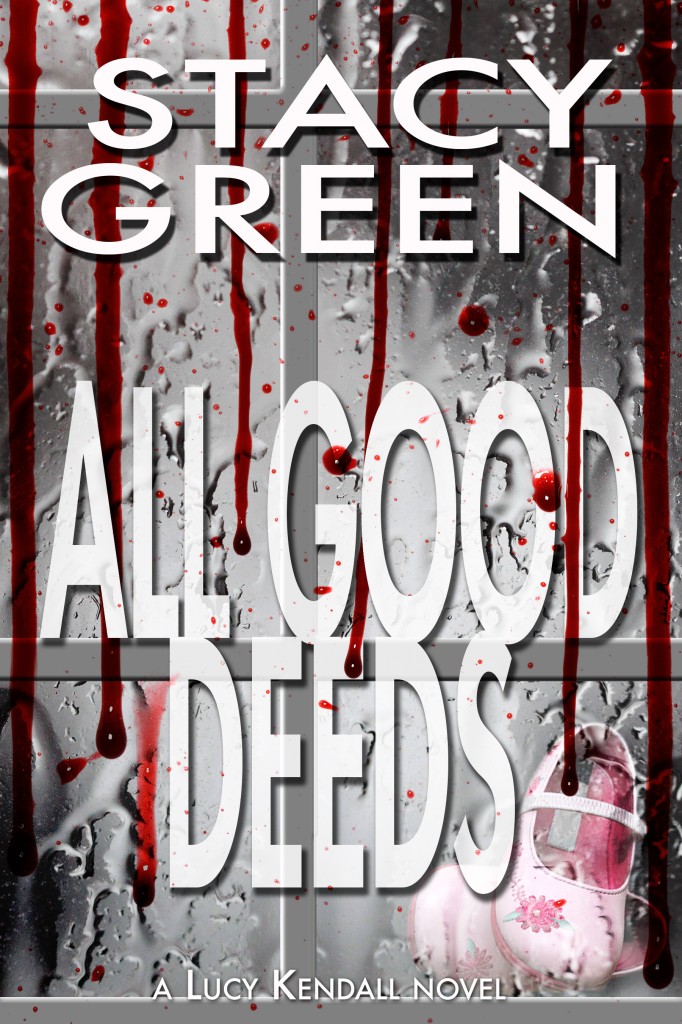 No Bad Deed Should Go Unpunished.

← Guest Author Jenny Milchman: Why I Decided To Do A 7-month Book Tour