After some waffling (which is what I do best), I’ve decided to have audio books created for the Delta Crossroads Trilogy. I’m very excited, and I will keep you guys posted on the process.

But I need your help. As you know, the trilogy is set in the deep South. Initially, I thought I’d need to make sure the narrator had a southern accent, because that would add authenticity. Then I realized that brings problems. First, how would I know if she got the accent right? The South has several different dialects, and figuring out the correct one will be tough. Second, would the accent be distracting to non Southerners? I know heavy British accents in movies can be distracting to me because I’m not used to them. Obviously the story comes first, and I don’t want that ruined by highlighting the accent.

So I’m seeking opinions. If you’re reading a novel, does dialect matter? Would a southern accent be distracting, or would it bring you closer to the character?

Thanks so much for your help!

The final book in the Delta Crossroads Trilogy, ASHES and BONE, is LIVE ON AMAZON! The book will be available in print and all digital formats on Tuesday, February 25, but Kindle readers were blessed with an early bird special! 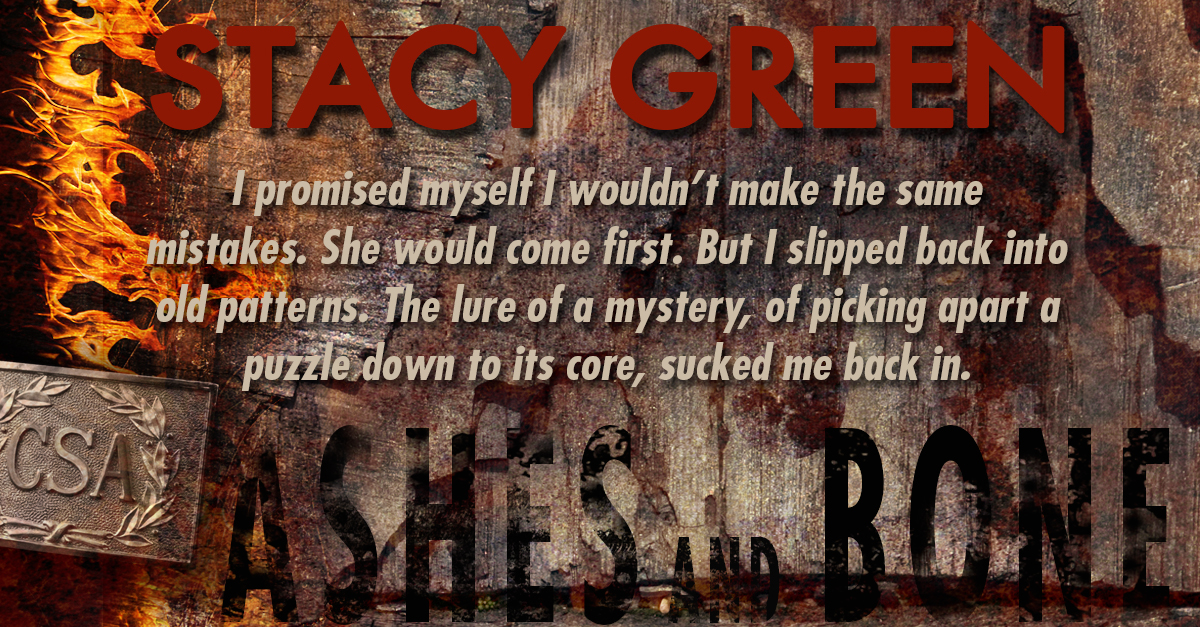 10 comments on… “Calling all audio book lovers! To accent or not to accent?”