Happy Sunday! Thanks so much for your support of the cover reveal! I’m having a lot of fun, and soon I’ll be telling you about the Facebook launch and all the cool swag I have planned.

Cage turned over the carriage house to Gina, and Dani followed him outside. His back was rigid, his broad shoulders stiff. His grip on Dani’s bag was so tight his knuckles were white. He stopped at her car and whipped around to face her.

Dani stopped short, nearly running into his chest. She stepped back. “Sorry.”

Dawn crept over the eastern horizon, turning the night sky into shades of deep purple and emerging pink. In the meager light, Dani could see the tense set of his jaw.

“It would be easier if you rode with me. But I understand if you don’t want to.”

“Right.” He moved towards the rental, his long strides too much for Dani to match. She jogged to catch up with him.

“Hey.” She caught him by the elbow and tugged hard. He probably outweighed her by ninety pounds, but Cage stopped.

“Why not? After all, it is the logical thing.” A muscle in his jaw twitched, his chin jutting out. The worry lines in his forehead betrayed his stress.

“Come on.” Dani stared up at him in the moonlight. “You’re a cop. Do I really have to point out the obvious?” 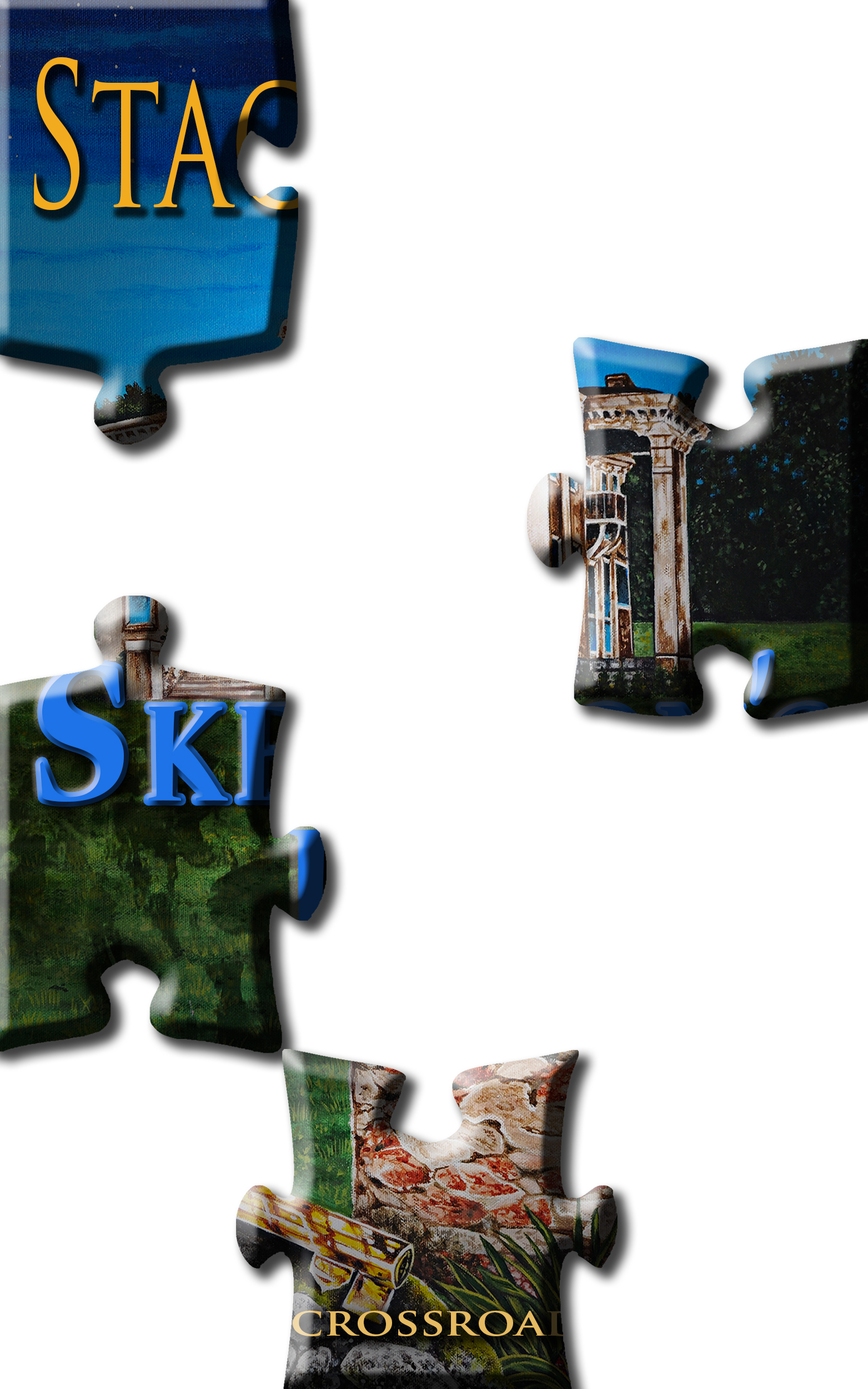