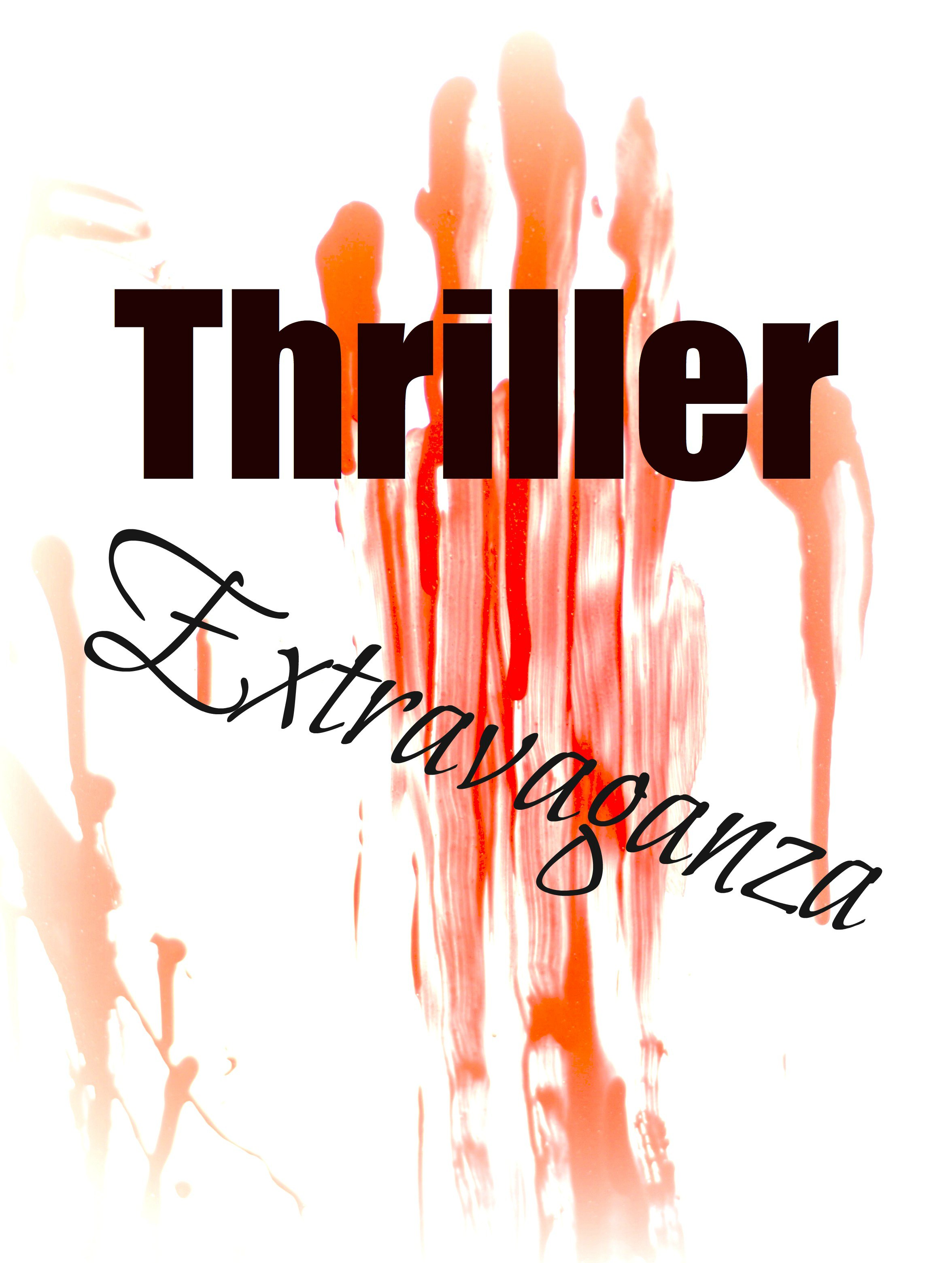 Thriller Extravaganza is in full swing, and I’m excited to welcome Kathy Bennett. As a former police officer, Kathy is skilled in something writers of all stages get wrong: authentic crime scenes. Thanks so much to her for taking the time to share her secrets with us!

Don’t forget to check out the other Thriller Extravaganza posts and enter the
GRAND PRIZE GIVEAWAY. 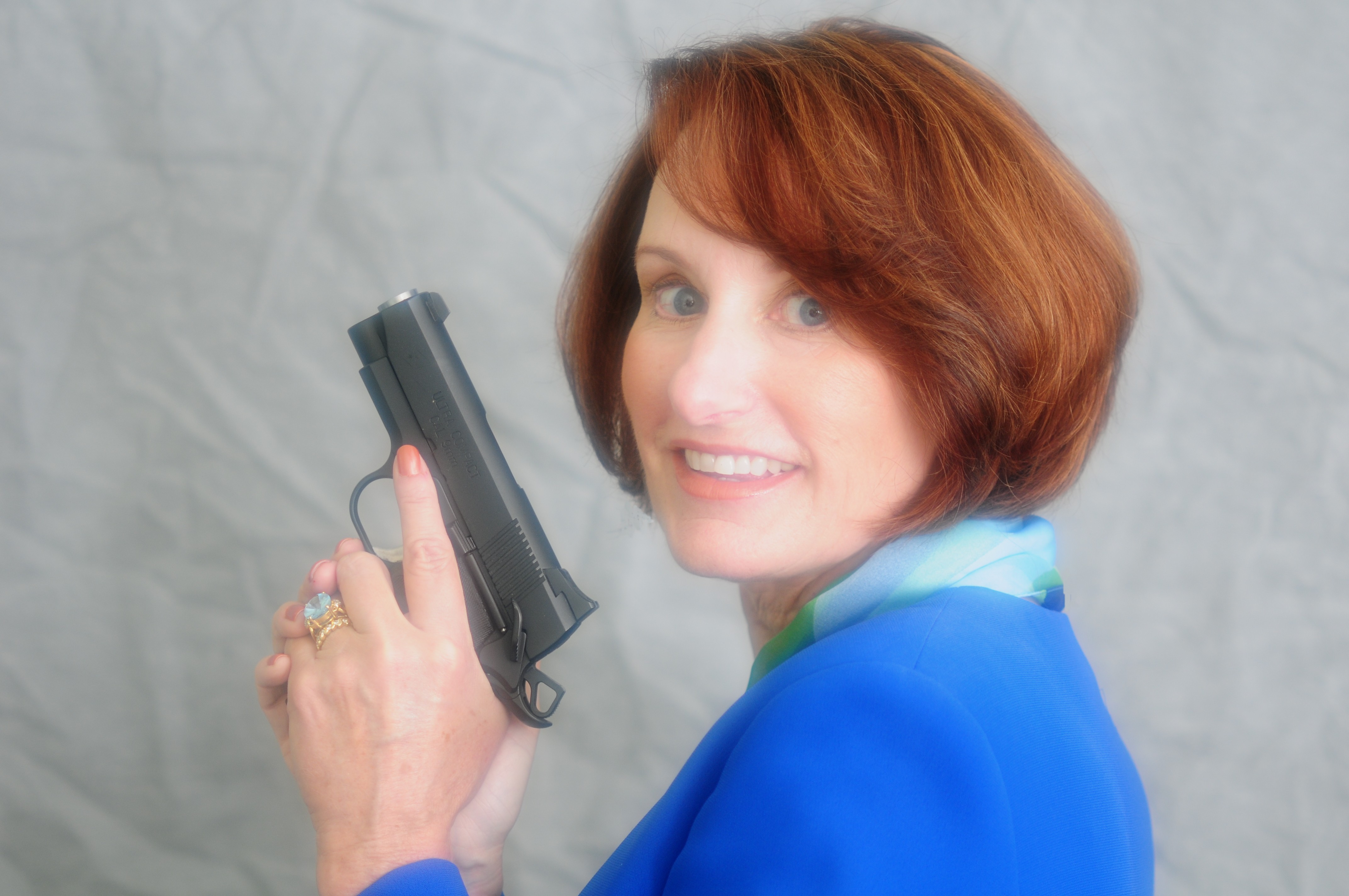 Most of my experience involving crime scenes comes from being one of the first police officers at the scene of a crime. Technically, anywhere a crime has occurred is a crime scene, but for the purposes of this blog, I’ll be talking about a setting up a crime scene for a major crime, i.e. a homicide.

Depending upon the circumstances, setting up a crime scene can be a difficult task after the immediate chaos of the crime, or it can involve methodical evidence collection long after the crime has occurred. There are a lot of details involved with setting up and preserving a crime scene, so I’m going to hit on the basics.

One thing to keep in mind: If you are writing about an actual police agency, it is always a good idea to contact that agency and find out what their policies and procedures are. If you are creating a fictional police department, the good news is that you are the Chief of Police– you can make up any policies and procedures you want to fit your story.

Getting back to reality…

The first officers on the scene are going to want to go through the crime seen to be sure there aren’t any additional victims or suspects still present.

The key thing to think about when writing a crime scene is, no matter if it’s the patrol cop who responds to the call or the detective who will be investigating the crime, they want to preserve the crime scene as much as possible and protect any evidence at the scene. The perimeter of the scene has to be large enough to protect the scene and keep the evidence free of contamination.

Many agencies utilize a Crime Scene Log where everyone who arrives at the scene and is assigned a task or enters the crime scene is logged in and out.

Officers (or detectives) will gather information from all possible witnesses at the scene.

Patrol officers will make contact with people at locations near the crime to find and identify possible witnesses.

If the location of the suspect(s) in known, the officers (or detectives) will at the least detain, and possibly arrest the suspect.

A crime broadcast might be put out to other officers in the field if there is information about an outstanding suspect.

A diagram of the area surrounding the crime scene will be done – usually by one of the first arriving patrol officers.

Identifying information of the ambulance crew will be obtained as well as interviewing them of their observations of the crime scene, what they did, and anything they touched or moved at the scene.

Smoking, eating and/or drinking should not be permitted in the crime scene. 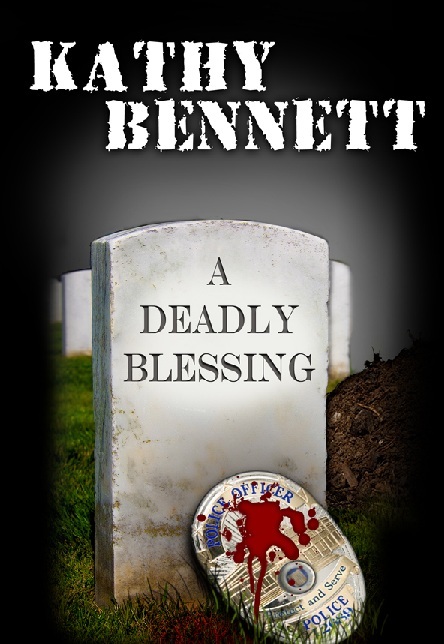 Once the investigating detective gets to the scene, he should make note of the officer in control of the Crime Scene Log, his own time of arrival on the scene, the exact address of the scene of the crime, the lighting conditions, the weather conditions and the outside temperature. These are details that can easily be forgotten or overlooked. When an investigating detective is unsure of these basic facts of the investigation, their credibility may be questioned during testimony.

As I said in the beginning of this blog, there are as many scenarios for setting up a crime scene as there are story ideas. However, if a writer can get the basics right, a reader is more likely to believe situations when the writer must ‘bend authenticity’ for the sake of the story.

What do you guys think? What are some of the major problems you see with crime scenes? Do you think television programs have had a detrimental affect on crime writers?

Kathy’s giving away a copy of A DEADLY BLESSING to one lucky commenter, so make sure to leave her some love!

Kathy Bennett’s career with the LAPD began in 1973 as a civilian employee. After serving eight years as a civilian, Kathy became a sworn member of the force, and was a Los Angeles Police Officer for twenty-one years. While most of her career was spent in a patrol car, she’s also been a Firearms Instructor at the LAPD Police Academy, a crime analyst in the “War Room”, a Field Training Officer, and worked undercover in various assignments. She’s was named Officer of the Quarter twice, and Officer of the Year once.

Kathy has self-published two suspense e-books, A Dozen Deadly Roses and A Deadly Blessing. Both books became bestsellers at Amazon and Barnes and Noble, reaching the Top 100 e-books at both retailers. Find out more about Kathy at:  www.KathyBennett.com