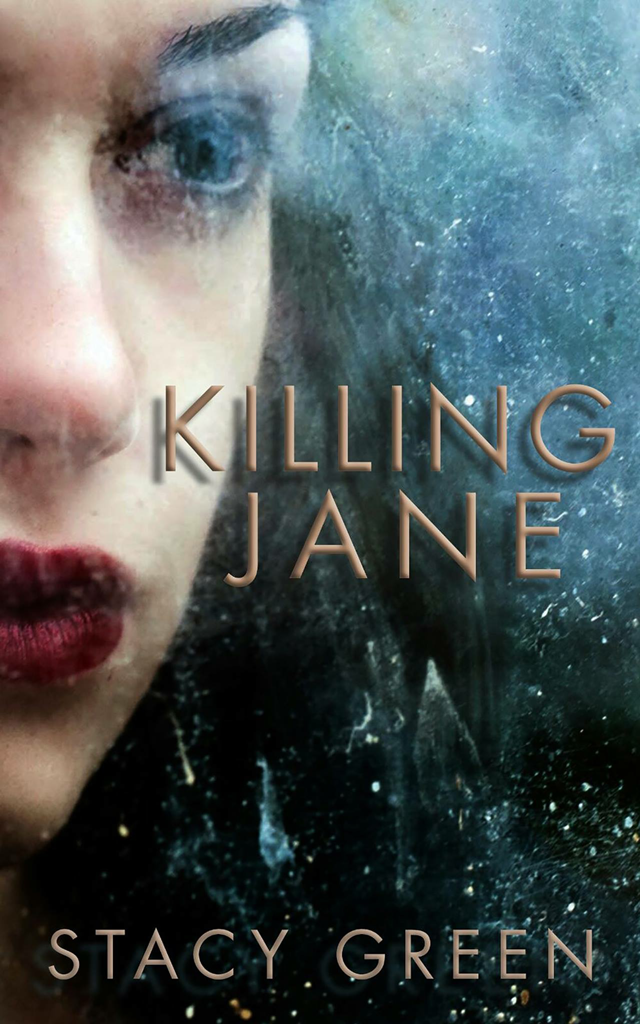 In KILLING JANE, the killer is inspired by arguably the most well-known serial killer—Jack (or was it Jane?) the Ripper. We’ll likely never know for sure who Jack really was, and he will always be a phantom in serial killer lore. Which means we’ll never know for sure what made Jack tick—a shame. Was he just killing for the sake of it? Did he hate women—specifically prostitutes? Perhaps a dark Prince with syphilis? Okay, that theory’s long debunked, but it’s still one of my favorites.

I like serial killers because I want to know why people do the things they do—specifically the really bad stuff. How can someone be so twisted up in their head they can torture another human being, especially a child? What happened to us in adolescence shapes who we are as people, and that’s definitely the case for some serial killers. But not all serial killers are equal (and not all are psychopaths) but they are all unique. This is essentially the basis for the hit Netflix show MINDHUNTERS, based on John Douglass’s book. The main characters are based on Douglas and another pioneer in the behavioral science unit, Robert Ressler. And please note, there are MANY more key profilers who helped create the BSU, including Robert Keppel and Roy Hazelwood. In the 70s, talking to people like Ed Kemper—having a real conversation with him without showing any disgust for his crimes—was unthinkable. But the profilers pressed on and changed how we catch and study criminals. The show is amazing. Highly encourage you to watch if you haven’t already!

But the crux of the show and their research is this: what are these killers thinking, and why did they do those horrible things? Kemper’s issues go back to his mother—when you hear his stories, it’s not a huge shock he became a killer. Others are wired that way. Gary Ridgway/The Green River Killer told psychiatrists he wanted to see what killing felt like, although he also had a serious lack of confidence around women and saw prostitutes as trash; Bundy wanted to control and frighten, and he wanted private time with the bodies; Jeffrey Dahmer had a substance abuse problem and issues with his sexuality but he had a normal upbringing and no specific triggers in his background. BTK was a family man who deftly compartmentalized his life into specific boxes, keeping careful not to allow his killing box to intersect his personal life, until his ego got the best of him. If you’re interested in Radar, read Katherine Ramsland’s book on him, CONFESSIONS OF A SERIAL KILLER. She spent several years interviewing BTK, and the information comes straight from the source.

We know all of these things (and a whole lot more I don’t have space for) because of guys like Douglas, Ressler, Keppel and Hazelwood, and many more. We can never truly understand these people because we don’t know what it’s like to live in their heads. But we can certainly study and try, and that helps law enforcement catch them. And it helps writers come up with seriously scary villains.

Every one of my bad guys—including my Ripper character—is inspired by research into the dark and twisted. I certainly don’t compare what I do to the likes of Douglas and his cohorts, but I do try and understand as much of the bad guy’s psyche as possible before I start writing. The antagonist—and in my case, usually the killer—drives the plot. Everything the protagonist does is really in reaction to whatever the villain is doing, so it’s crucial to understand every little detail about him before I start writing. 99% of that backstory doesn’t make it into a novel. But it still shapes the entire story.

Have you read KILLING JANE? Reviewers are love!