Happy Friday! As some of you know, my third book releases on October 28th, and I’m doing something a little different for the cover reveal. From now until the 14th, I’m revealing the cover in very cool puzzle pieces made by my graphic artist, Melinda Vanlone.

Because I’ve been sick, I totally spaced posting day 1 on the blog yesterday, but you can see them both with the Day 2 graphic. I’ve also included the first two paragraphs of the book!

Special Announcement: TIN GOD is now available on Nook! Be sure to grab your copy before Skeleton’s Key releases. 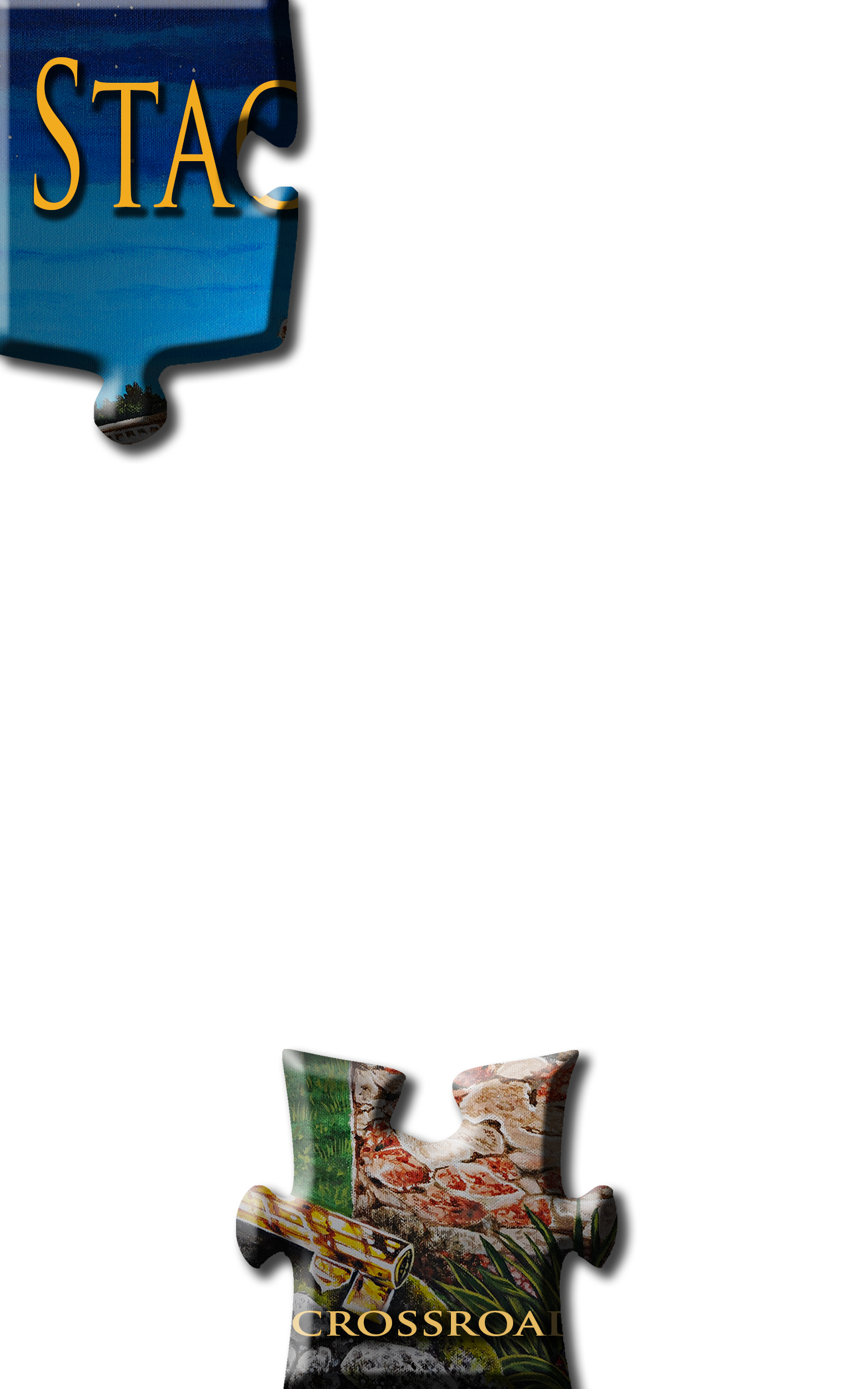 Cage Foster wasn’t afraid of the dark. He didn’t believe in creepers going bump in the night, and he could deal with the occasional nasty critter. But something about Ironwood Plantation’s cellar made the hairs on the back of his neck stand at attention. And he’d already been down there once today.

The cellar stunk. It reeked of mold-covered earth, stale air juiced up with God knows what dead animal carcasses, rotting wood, and several decades’ worth of dust. Like so many antebellum homes, Ironwood’s cellar was made of earth and bricks with some decaying Mississippi cypress thrown on top. Late afternoon sun shined in the kitchen windows and cast a shadow down the basement steps. An old light bulb and an equally ancient string hung somewhere past the bottom step, but since the entire fuse box had crapped out, Cage had to fumble down the rickety steps and hope he didn’t end up landing ass over backwards on the dirty cellar floor.