“Addictive. I read this in one sitting. It’s unputdownable… Filled with intrigue and deceit, The Girls in the Snow is guaranteed to keep you up all night.” USA Today and Wall Street Journal Bestselling Author Lisa Regan
“READ THIS BOOK, READ THIS BOOK, READ THIS BOOK… Simply one of the best I’ve read this year… So dang good. Just read it! You’ll be happily turning the pages much past bedtime.” NetGalley reviewer, 5 stars

“HOLY SMOKES… What a flippin’ wild ride. This book was absolutely fantastic. From start to finish, this was a fast & furious read.” Goodreads reviewer, 5 stars

“SO GOOD. I’m still reeling and trying to catch my breath from this highly suspenseful and emotionally charged story… I need more ASAP.” Reading in Autumn, 5 stars

“I couldn’t put it down. Suspense that will keep you hooked until the very last page. Even when I wasn’t reading it, I couldn’t stop thinking about it… I had to see what happened.” Goodreads reviewer, 5 stars

“A dagger sharp crime thriller. Highly recommended… I loved Nikki Hunt… Engaging. I never figured out what was going to happen next until I read it myself.” NetGalley reviewer, 5 stars

“I knew nothing was going to get done outside of my day job until I finished this book, which I did in 24 hours… Fast-paced and jam-packed from start to finish.” Goodreads reviewer, 5 stars

“Wow!!… Opens with such force… and it keeps going until the very end… this is a top 10 for me!” NetGalley reviewer, 5 stars 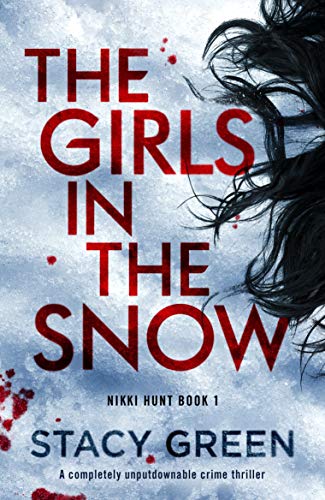 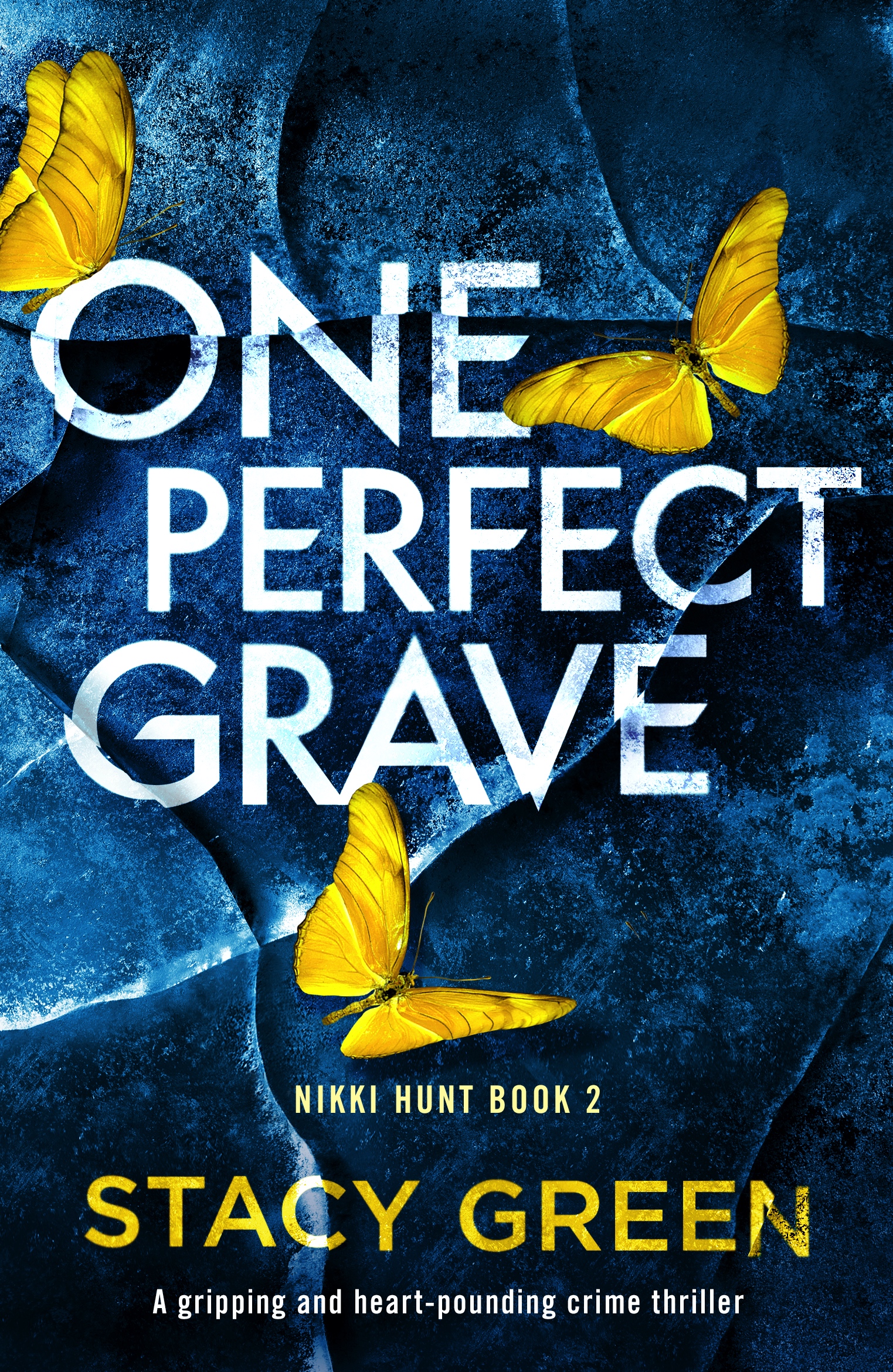 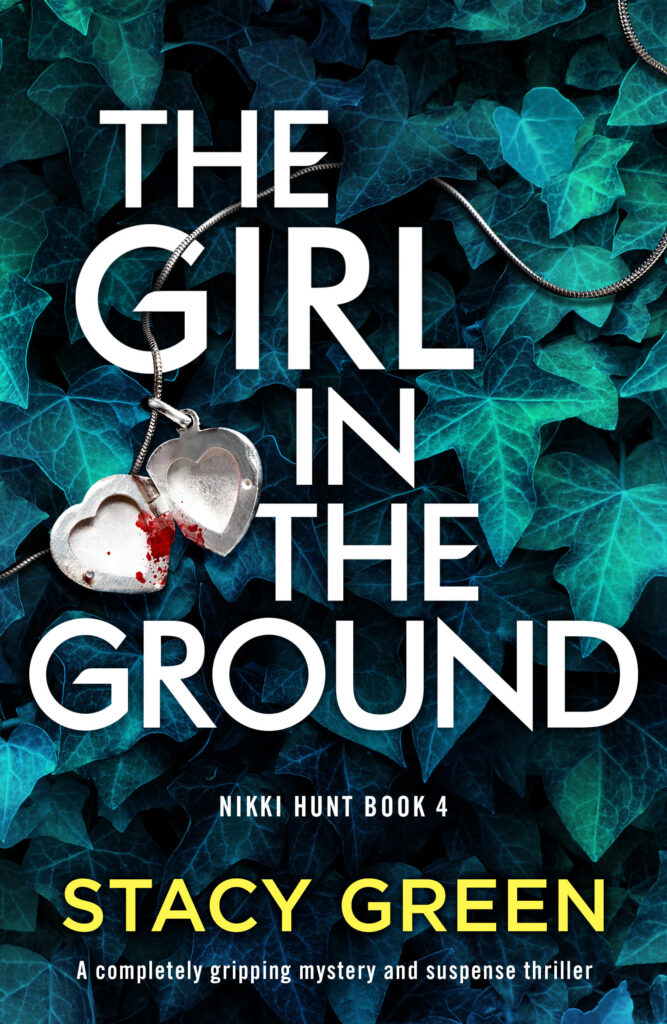 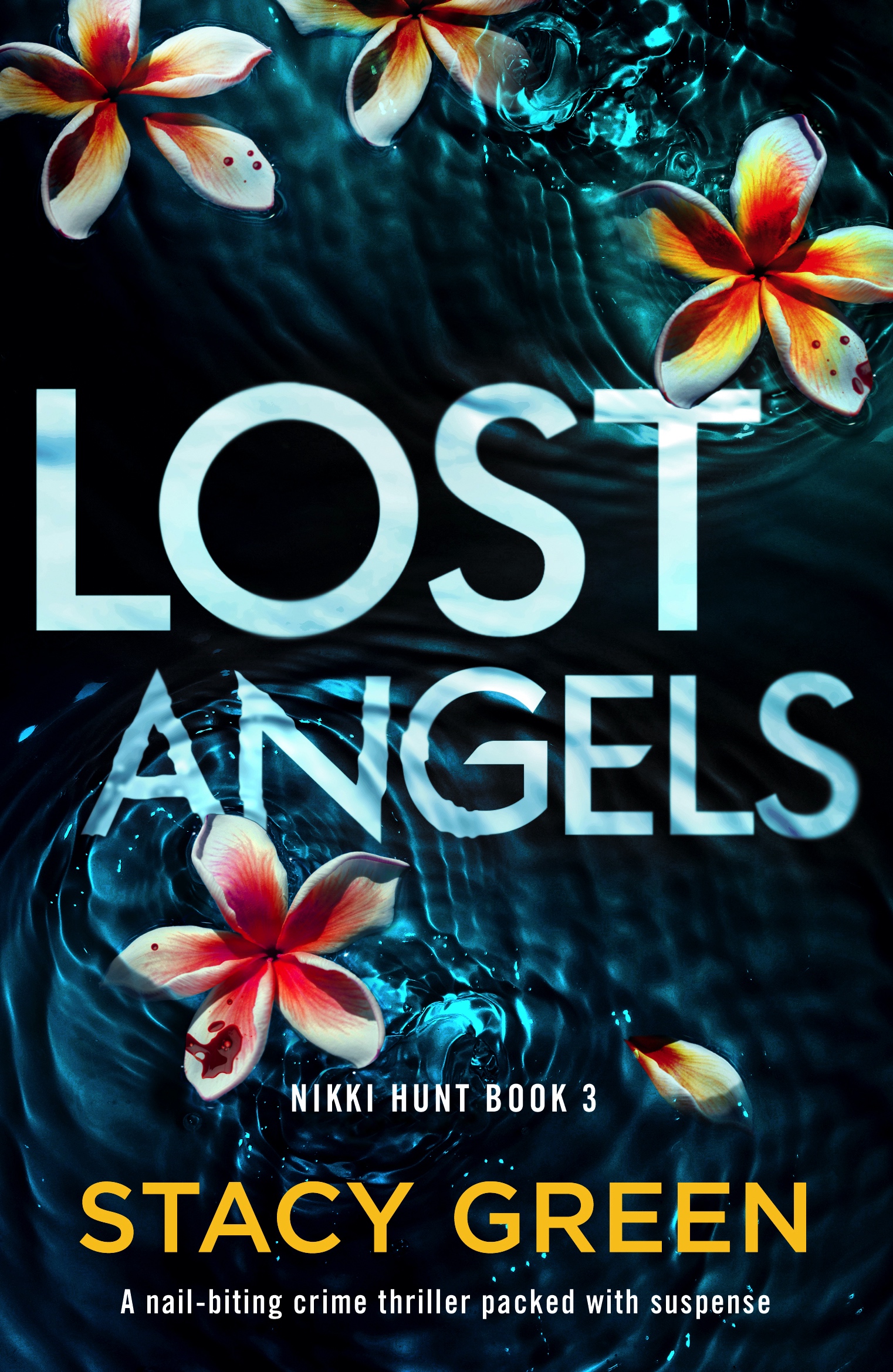 The Girls in the Snow

Madison walked through the fallen snow, looking left and right. It had been Kaylee’s idea to use the trail through the forest; she said no one would follow them. But Madison lost sight of Kaylee for a moment and when she found her again she wasn’t alone…

In the remote forests of Stillwater, Minnesota, you can scream for days and no one will hear you. So when the bodies of two fifteen-year-old girls are discovered frozen in the snow, Special Agent Nikki Hunt is sure the killer is local: someone knew where to hide the girls and thought they would never be found.

Though Nikki hasn’t been home in twenty years, she knows she must take over the case. The Sheriff’s department in Stillwater has already made a mistake by connecting the girls’ murders to those of a famous serial killer, refusing to consider the idea that the killer could be someone from town.

Then another girl’s body is found, a red silk ribbon tied in her hair, and Nikki realizes that the killer has a connection to her own dark past, and the reason she left Stillwater.

Nikki is not the only person in town who wants those secrets to stay hidden. Will she be able to face her demons before another child is taken?

Gripping and spine-chilling, The Girls in the Snow will make you gasp, unable to put it down until the final heart-pounding twist. Perfect for fans of Karin Slaughter, Lisa Gardner and Robert Dugoni.

She didn’t see the patch of black ice until it was too late. The car started to spin, and as it veered off into the deep ditch and the mounds of snow beside the road, she saw him. The little boy frozen in the ice.

When the remains of two bodies are found in an open grave along a desolate highway in Stillwater, Minnesota, Special Agent Nikki Hunt knows exactly who they are. The bright blue jacket lying on the frozen earth belongs to Kellan Rhodes, the missing boy she’s desperately been trying to find for the last two days. The other body is his mother Dana, who had been Nikki’s lead suspect.

Although the wounds on Dana’s body suggest she murdered her son and took her own life, Nikki finds evidence that suggests she was a victim too. Dana was desperately trying to regain custody of Kellan, and Nikki finds boot prints at the scene that belong to someone else.

When another child is reported missing, local journalist Caitlin Newport claims the cases are linked: Zach Reeves was taken away from his own mother in a custody battle, just like Kellan was.

Caitlin once helped Nikki find out the truth about her own parents’ murders, but her desire for a story nearly cost Nikki her life. Now, Nikki must decide if she can trust Caitlin again, before time runs out to find the killer and bring Zach home alive…

An unputdownable thriller that will make your heart pound until its final, shocking conclusion. Perfect for fans of Robert Dugoni, Karin Slaughter, Lisa Gardner and readers who want to binge read into the night.

On her hands and knees, Nikki moved to the other side of the body. She couldn’t stop her fingers from trembling as she brushed the dark hair off the victim’s face. She couldn’t look away. “I know her…”

When Special Agent Nikki Hunt is called to the Boundary Waters near Stillwater, Minnesota, it’s not just the cold that shocks her to her core: the body of a young woman has been found frozen beside a remote lake. Nikki is devastated to see the victim is her childhood friend Annmarie, and she recognizes the velvet ribbon tied in her hair as the hallmark of a serial killer who she has been hunting for years.

Desperate for justice, Nikki throws herself into the case. But she is shaken by what she finds at Annmarie’s home: a dead-bolt on her front door and a map in the spare room, with the locations of murdered women circled in thick, red marker. Did Annmarie know she was next? Then Nikki finds out that the killer has left a clue in Annmarie’s bedroom: a photo of Nikki’s mother that no one has ever seen. Has the murderer at large been in Nikki’s life since she was a child?

Nikki soon realizes that the key to unlocking this case is in her own family, but digging up the past could put her own daughter in danger. She has spent her whole life protecting the ones she loves, but to find this killer Nikki might have to risk everything…

Fans of Karin Slaughter, Lisa Gardner and Robert Dugoni will be completely addicted to this heart-pounding thriller. Once you start reading, the twists and turns will have you racing towards the end.

The Girl in the Ground --Preorder, releases Dec 1.

She was beautiful: shiny blond hair, crystal blue eyes and the widest smile Nikki had ever seen. She thought back to what she had seen in the ground, the dirt that caked the white bones. All that remained of her now was the silver locket that was still around her neck…

When construction workers unearth a girl’s skeleton in Stillwater, Minnesota, Special Agent Nikki Huntis called to the scene by her boyfriend Rory. Nikki knows instantly that the girl was murdered, but she is shocked when Rory immediately recognizes her. The victim was his childhood sweetheart, Becky, and he was the last person to see her before she went missing twenty-four years ago.

With the love of her life now a potential suspect, Nikki is forced to take a step back from the case. But then her colleague Liam finds lies in Rory’s statement – it appears that Becky may have been carrying Rory’s child when she was killed. Despite this, Nikki still thinks he could be innocent, and knows she must find the real killer herself if Rory stands any chance of walking free.

When Nikki finds a potential link to two pregnant girls who were found murdered years before it’s clear that this is the most twisted killer that she has ever faced. And then another girl goes missing from Stillwater. Can Nikki unearth the truth and protect the man she loves? And will she find the missing girl in time to save her life?

A dark and twisty crime thriller that will make you hold your breath as you race towards the end. The Girl in the Ground is an unputdownable new mystery for fans of Lisa Regan, Robert Dugoni and Willow Rose.