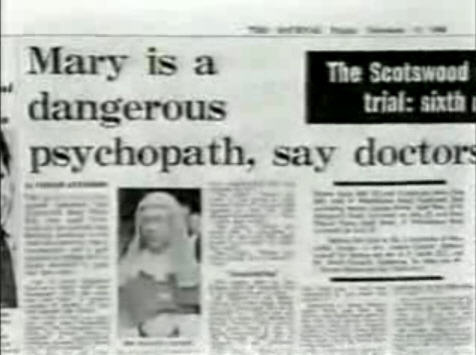 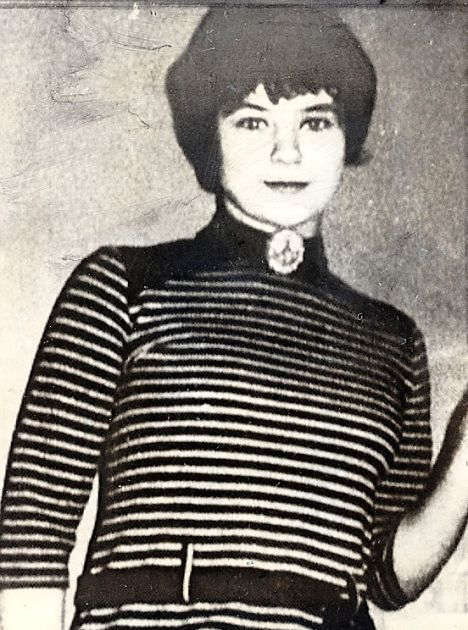 You can find much more of Mary’s story here.
In all my research of violent crimes, this has to be the worst. The chilling way Mary spoke of her victims and her utter lack of remorse is astounding. What do you think? Should she have served more time, and should she be allowed anonymity?
Posted in:
Tagged:
bookmark the permalink