The Benefits of Embracing Bad Reviews 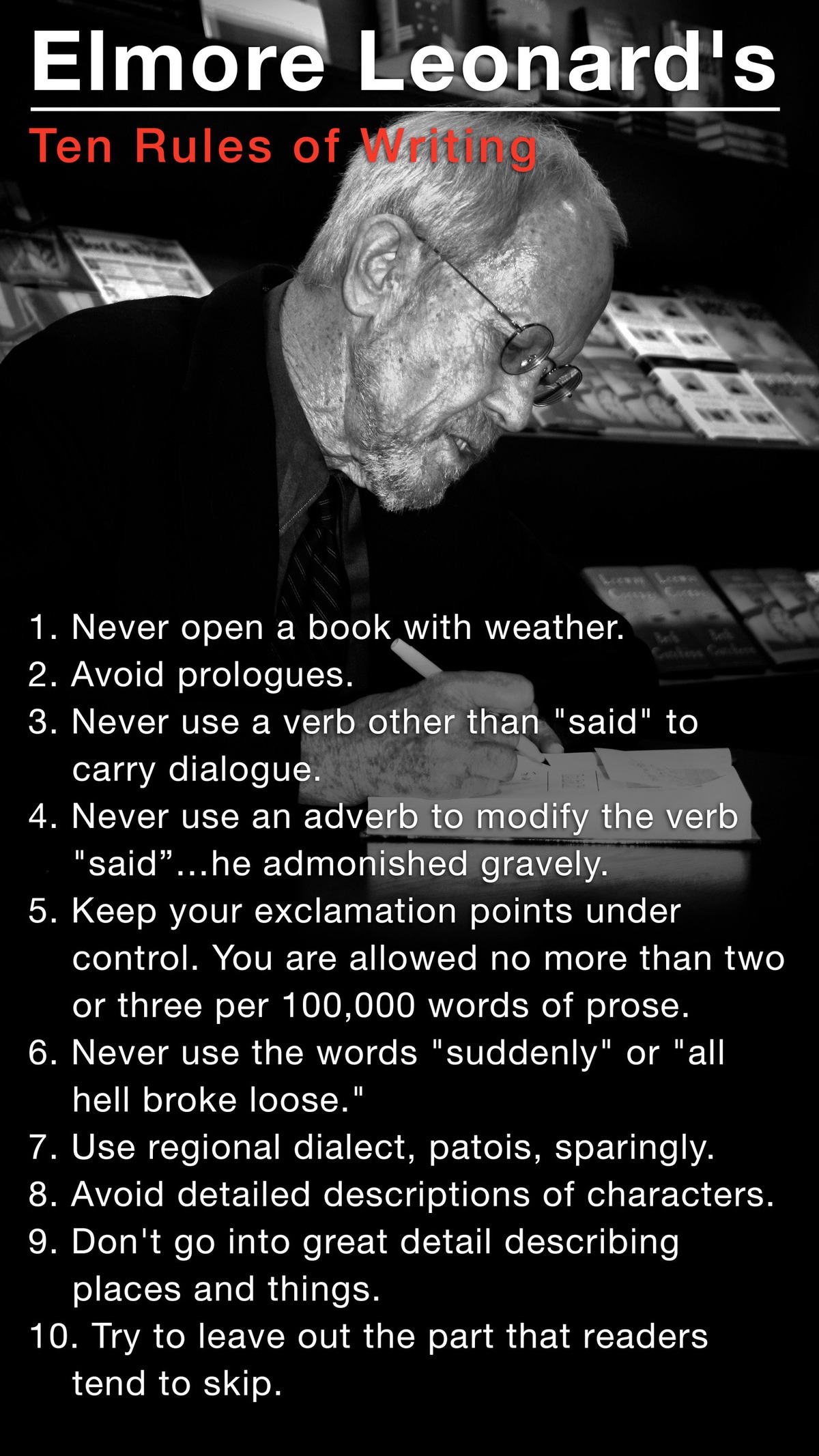 Every book–EVERY book–gets bad reviews. Even books like Gillian Flynn’s Gone Girl have been dinged for one reason or another.

As writers, especially when we are newly published, it’s very easy to take these personally. And tempting to want to stick out our chests and defend our honor.

Don’t. It’s bad business. No matter how you approach the reviewer, you will come out in the negative end. They’re entitled to their opinion, no matter how far off you feel it is.

And even though you may not leave a bad review if you don’t like a book, others feel the need to. As authors, we have to respect that, especially when we are asking for reviews.

I believe if we are going to become better writers and better entertainers, we need to at least keep our minds open and try to learn from the bad reviews.

TIN GOD has 80 reviews on Amazon. 54 five-star, and I’m proud to say those were from Goodreads ladies who wanted to read the book and loved it, or reviewers who later purchased the book and enjoyed it. The book has 21 four-stars, 3 three-stars, and 2 two-stars.

Those are the ones I’m going to share with you.

First is a lady who was excited to read the book, but it fell short for her.

I was really interested in reading this book. The concept was really intriguing, and provided an opportunity for a great story. The idea of a baby selling ring and a predator who takes advantage of young girls to impregnate them for the purpose of selling their babies, was great, but in the end, I was very disappointed with this book. The characters were all unlikeable, and many of their actions just did not ring true. The book also needed a good editor, as it was about 100 pages too long, repeating thoughts and dialogue that was unnecessary for the story. Also, the idea that a “good mother” stays with a physically and emotionally abusive husband to hold a family together, is just wrong!!

So, yes, at first this hurt. But I stepped back and tried to put myself in the reader’s shoes to see if there was anything I could take away to make me a better writer. Part of the issue is simply a matter of preference: she ended up not liking the subject matter or how it was handled. Those things are going to happen no matter what. But she also mentions character development and editing. Hmm. Okay. I bristled at first considering the investment in editing I made, but when I calmed down, I remembered this was only my second book and no matter how solid I think it is, it could be better.

And you know what? Repeating thoughts and dialogue is something I used to be really bad at. I’m getting better, but when I read that line, I knew deep down she had a point. I was in the middle of getting SKELTON’S KEY ready for the content edit, and I went back and made sure to look for that. And I told both my editors to do the same. I also addressed some character development issues.

The second two-star review is even more critical, and I’ll be honest: I stopped writing for at least a day after I read it. I may have shed a tear. But then I went back and read it again. It’s a much longer review, so I’m only going to show the parts that really resonated with me, and you’ll see my comments in bold.

I don’t understand why some authors feel the need to constantly repeat themselves. Is the purpose to meet some arbitrary word count? Or do they think we don’t get it the first time? I wasn’t very far into the story before I found myself screaming: “Enough about the humidity. I get that it is constant. I get that it is oppressive. Can we just get on with the story?” I lost count of the number of times the purported heroine heard rushing in her ears or was biting her lips to the point of drawing blood. It is quite amazing to me she actually had lips left to kiss with what with all the self-inflicted injury she caused them.

Oh, I was mad. But then I realized WHY I was mad. Because I knew she was right. And see the pattern? Same thing the other reviewer said.

Which brings us to Jaymee Ballard, the purported heroine previously mentioned. I felt no empathy for her whatsoever as she was totally self-absorbed. She knew the murders were connected to her yet she still continued to selfishly harbor her secrets. Secrets that were hardly necessary as this is, after all, the twenty first century. Secrets that may have helped bring a murderer to justice. I found it all so implausible.

She’s got a point, and the implausibility thing is something I worried about as I wrote. But this is a more subjective comment, because a lot of readers loved Jaymee. So I had to let this one go, but I did make notes on developing more well-rounded characters.

I do not recommend this book. I know I am going against the grain…all five and four star reviews except for my two stars. I guess I prefer more realism even if it is fiction. I need to be able to feel something for at least some of the character even if that something is dislike. I felt nothing for anyone in Tin God. I need a sense of time and place. The author failed to place me at the scene. I could not even feel the humidity despite the constant references to it. I think I need another Barbara Samuel story right now.

Some of this is subjective, too. She felt like there was a lack of romance, she didn’t feel the chemistry. Okay. But it’s the character development thing that bothers me here. Both two-stars mentioned this, as well as a three-star.

After I licked my wounds, I realized something about this review: if this reader took the time to write so much (it’s much longer than I shared) then surely I can at least consider her points.

Some authors will say that reading reviews will spin you in circles, but I believe that’s only if you allow them to. Because unless a person just doesn’t like the story on principle, nine times out of ten, the issues he or she have are valid.

So what did I take away?

Keep learning. Dig deeper on character development because that is what keeps readers coming back. Be more diligent about not repeating feelings, reactions and description. Most of all, focus on the story more than the prose. And I needed to make sure I communicated to my editors and proofers additional things to look for in my books.

My point is this: learn to take what you can from the bad ones. There will always be ones that are rooted in a difference of opinion, but there are plenty of reviews out there that can expose some fixable issues in your writing. Find ways to turn the negative into positives.

How do you handle bad reviews?

29 comments on… “The Benefits of Embracing Bad Reviews”