On January 3, Kirk Levin, age 21 was arrested and charged with murdering his mother and kidnapping another woman within hours of his release from prison on New Year’s Day.

Levin was arrested on kidnapping charges after a woman he attempted to attack managed to escape. Police then found his mother, Marilyn Schmitt, dead in her farmhouse near Early, a small town about 100 miles northwest of Des Moines.

Levin later confessed to choking and stabbing his mother to death–within 36 hours of his release from a Mount Pleasant prison. He served two years of a five-year sentence for third-degree burglary.

On Wednesday, prison officials stated they warned the sheriff about disturbing drawings Levin made while incarcerated. Prior to his release, officials discovered a notebook with explicit writings and drawings of a woman being raped.

Levin’s history is disturbing. Records show that in 2008, Levin told authorities he planned to use duct tape found in his backpack to rape a girl. In 2009, he was caught hiding in the basement of a girl he planned to attack.

Despite prior history, officials at the Mount Pleasant prison claim they had no choice to release Levin due to a state law that routinely cuts inmate sentences in half.

He’s now charged with first-degree murder, assault with intent to commit sexual assault, and third-degree kidnapping. Because he has been in and out of jail since the age of 17 and committed murder within days of his release, the judge set Levin’s bond ond at $1 million dollars. If he is convicted for murder, he will serve life in prison without the possibility of parole.

On Monday, four women were found shot to death in an apartment. Rebeika Powell, 23; Kayetie Melchor, 23; Misty Nunley, 33; and Julie Jackson, 55, were shot and killed at Tulsa’s Fairmont Terrace Apartments.

Police have arrested person of interest Joseph Tillman in Kansas. He is wanted on domestic assault and battery, and police believe he may have information regarding the case.

“The killer is still out there so there is some sort of danger to the public but I don’t think we need to be sitting in the rocking chair with a gun pointed at the door. There was some reason for what has occurred and I am confident the investigation will come out.” –Tulsa Homicide Sergeant Dave Walker.

Walker stated police are looking at narcotics, domestic issues, and money as motive. They also believe the shooter knew the victim. He stressed that at this point, Tillman is not a suspect but a person of interest.

Neighbors are on edge and some claim they have been warned to stay quiet. Most of them can’t afford to move.

In regards to the Iowa case, should prison officials be held partially responsible for Levin’s actions? Or the state lawmakers? 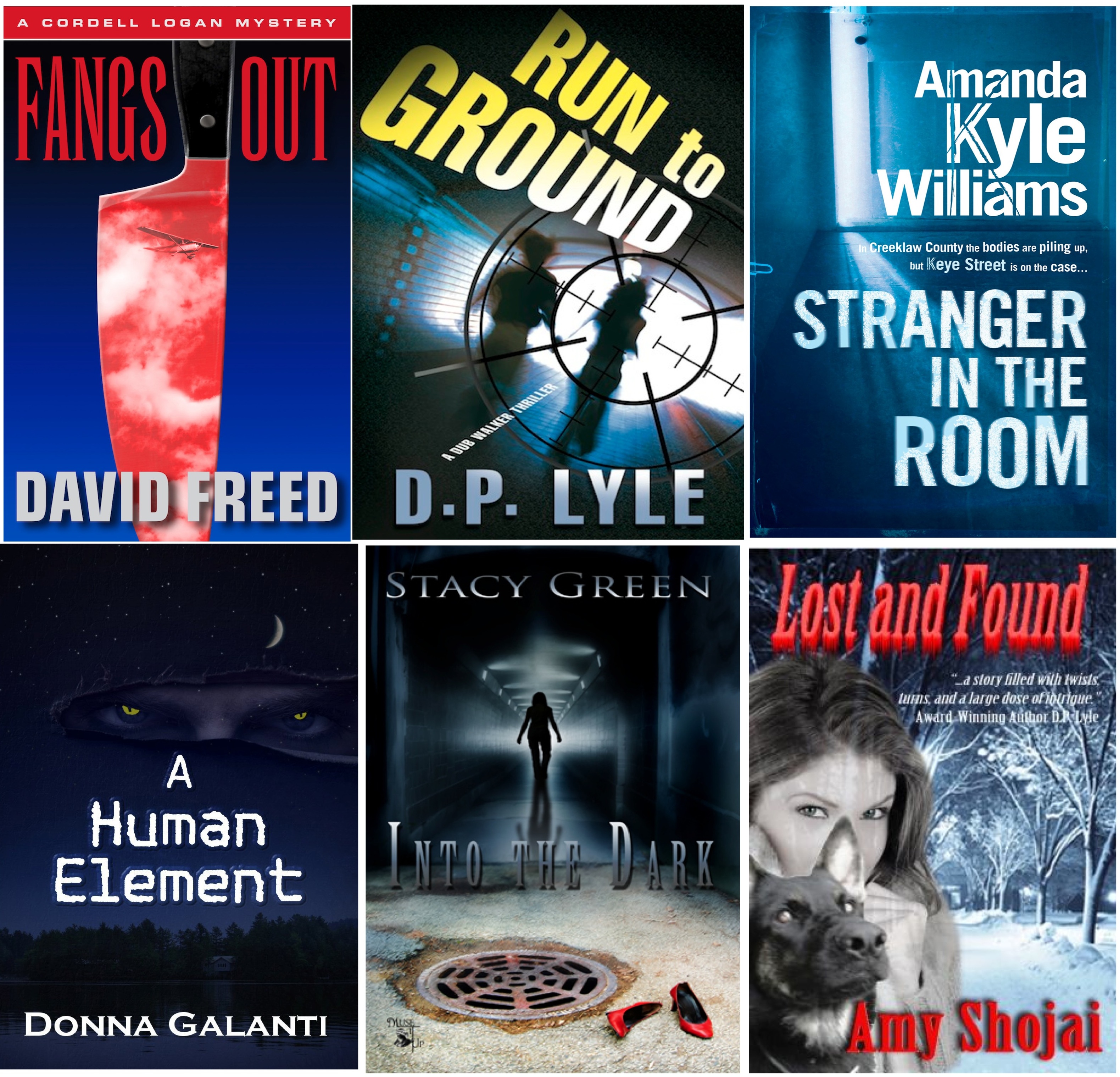 In celebration of her first novel release, August McLaughlin is hosting a giveaway and thrill-fest on her blog and Facebook. The fun starts today, and chances to enter the raffle for prices (thrilling books and author interviews) continue through Saturday. Participating authors include myself, Amanda Kyle Williams, David Freed, DP Lype, Donna Galanti, and Amy Shojai. August will also be giving away three signed copies of IN HER SHADOW, hot off the presses in a couple of weeks.

Visit the raffle here, and for more details, hop over to August’s blog.

13 comments on… “Thriller Thursday: This Week In Crime”