This post originally appeared as a part of  Nicole Basaraba’s genre series, and she’s been nice enough to give me permission to repost it for Thriller Thursday.

When Nicole first asked me to write this guest post, I jumped at the chance. With my Thriller Thursday feature, of course I could tell everyone the difference between the two genres.

Right. Defining the two turned out to be much more difficult than I anticipated. Suspense and thrillers are so interchangeable that pinpointing a true separation is tricky, but the subtleties are there, if you look closely.

“Suspense is the state of waiting for something to happen.” –Alfred Hitchcock.

When I think of suspense, I picture dark shadows, peaking around corners, heart pounding, body sweating, stomach-churning waiting. Readers often sit on the edge of their seats with the nagging feeling that everything is adding up to the moment the main character is going to be in mortal danger. Suspense novels are akin to puzzles: lots of little pieces come together for a shocking, “oh my goodness, that’s the bad guy” moment. Sometimes the most benign circumstance can turn out to be the clue that binds the entire story together.

Suspense is subtle, building with the story. It’s slower paced (not boring, but the action scenes are more calculated and the pacing is different). Readers might be inside the bad guy’s head in some suspense novels (Allison Brennan), but they don’t always know his true identity. In most suspense novels, the main character starts out with very little sense of danger and is simply thrown into a situation. 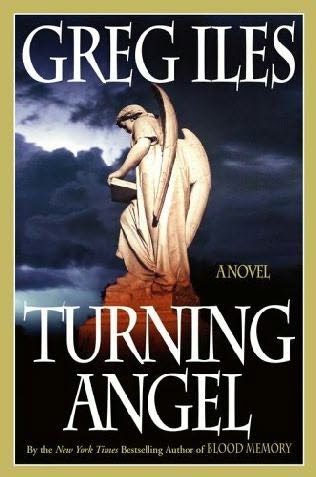 For example, in Greg Iles’s excellent novel Turning Angel, prosecutor Penn Cage has remained in his hometown of Natchez, Mississippi to raise his young daughter in a safe world. But then the nude body of a prep school student shows up, and Penn’s best friend is a suspect in her murder. Penn agrees to help and gets caught up in the world of blackmail and deadly violence. As the book progresses, Penn finds himself in increasing danger, and of course, the bad guy is never who we think it is. Getting to the heart of the plot and the building sense of foreboding keeps readers turning the pages in suspense novels.

So how do you write great suspense?

1)    Strong, relatable characters. Penn Cage is a small town doctor and a widower just trying to do what’s best for his young daughter. He’s middle-aged and handsome but has no idea how to get back into the dating game, nor does he care. He wants to do what’s right, but he can’t turn his back on his friend.

2)    Setting is key. The mood of a story can be set and changed with each scene description. Vivid descriptions and pacing can be used to set the tone so the reader knows something heart stopping is just around the next page.

3)    Conflict. Like any novel, conflict needs to be in every scene, and your main character must continue to limp forward despite her setbacks.

4)    Antagonist must be riveting and as three dimensional as possible. In suspense, he’s usually a step ahead of the protagonist, and the clues are constantly building as to who the bad guy is and what his motivations are.

5)    Keep it visceral. One of the main elements of suspense is the nerve-wracking wait for the next shoe to drop. Show your main character terrified, confused, upset. Make the reader feel what your protagonist is feeling. Margie Lawson’s Empowering Character’s Emotions is a fantastic guide for getting a reader deep into your character’s head. 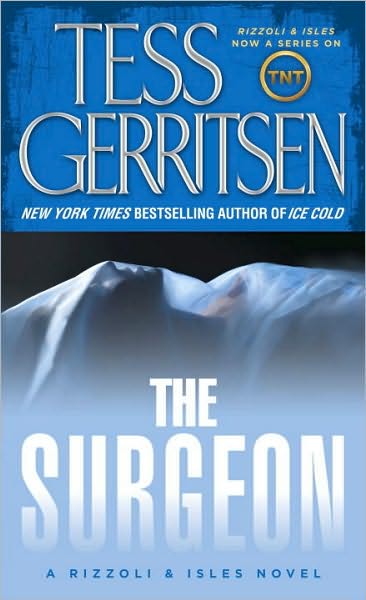 Thrillers have all these elements, too, but they also have something more.

“It “thrills” as one reads it. The plots are scary, the characters are at great risk and the novels are constructed in a manner that makes the reader really want to turn the page.” –Thriller Press

Thrillers are more like a terrifying, nine-hundred turn roller coaster. Fast, slow, fast, dip, circle, quick pause, and then start all over again. And don’t forget the gigantic ticking clock in the background. That’s a must in a thriller, but it doesn’t always have to be a high concept, end of the world or bust deal. The stakes can be local (saving the next women from becoming a victim in Tess Gerritsen’s brilliant medical thriller The Surgeon) or global, as in War of The Worlds.

And there are any number of thrillers: spy thrillers, techno thrillers (From Russia With Love), legal thriller (John Grisham), medical thriller (Robin Cook), true crime, action/adventure, and my personal favorite, the psychological suspense (The Silence of The Lambs, Shutter Island.) 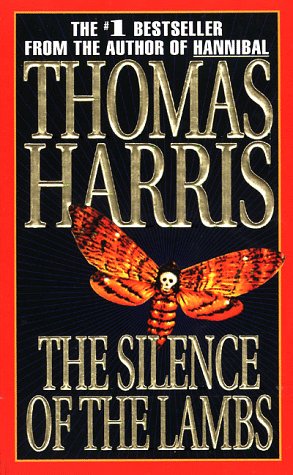 Seriously, if you want a lesson in how to get into the minds of your readers and scary them silly, study Silence of the Lambs. Thomas Harris makes us feel Clarice’s every emotion: fear, pride, anguish, anger. When Hannibal calls her at the end of the novel, even though the main story line is all tied up and Buffalo Bill is dead, our hearts our still pounding at what the good doctor might say. That’s the essence of a thriller – the ride doesn’t stop until the very end.

So what do you need for a great thriller?

1)    Start off with a bang. An action scene is a great way to kick-start a thriller – think of any James Bond movie. They always start when Bond’s in a precarious situation and has to fight his way out of a jam.

2)    Larger than life hero/heroine. Your main character has to be someone who defeat whatever evil he’s facing. Clarice Starling is a quiet, reserved FBI recruit with the heart and determination of a lion. It’s her sheer will and stubbornness that defeats Buffalo Bill and saves the senator’s daughter. 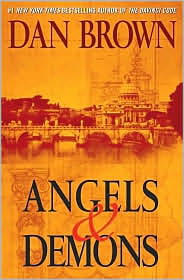 3)    Your villain had better be all-powerful, too. In Dan Brown’s Angels and Demons, Robert Langdon is up against the powerful and secretive Illuminati as he tries to thwart the group’s efforts to destroy the Catholic Church. These guys are willing to sacrifice themselves – and each other – for their cause.

4)    What about the stakes? Whether they’re local or global, they’ve got to be high. Saving a president from assassination, biological warfare, or stopping a serial killer – it’s about life and death from the beginning in a thriller. And the main character knows it. That’s the key difference. Robert Langdon knows he’s trying to save a life (his own neck) in The Da Vinci Code as soon as he’s suspected in the priest’s murder. And in Angels and Demons, the threat is global, as the anti-matter being stolen from CERN is the inciting incident.

5)    Hero’s plans – he’s got to be out to stop the villain from committing a further crime, not just trying to solve a previous one. Clarice is trying to save the senator’s daughter, Robert Landgon the Catholic Church – you get the point.

So what do you write? Thrillers or suspense? Or both? Are current thrillers more interchangeable with suspense than the classics? Has this post helped you understand the difference and the similarities?

Since I’m leaving for vacation for 10 days tomorrow (yay!), I won’t be posting a new Thriller Thursday until June 28. Will be checking in on Facebook and Twitter when I can.